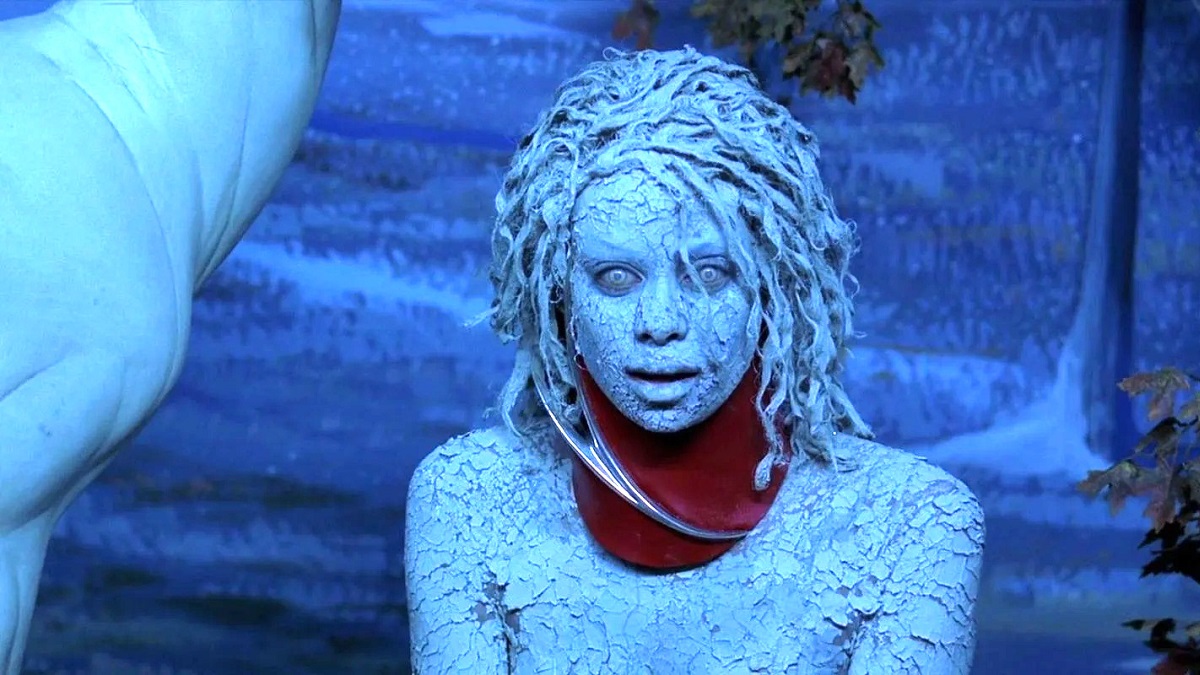 When you think of two actors ideally suited to headlining a visually stunning, narratively ambitious, genre-bending hybrid of science fiction, psychological horror, and criminal thriller, we’d be fairly confident in saying that Jennifer Lopez and Vince Vaughn wouldn’t be near the top of that list, but Tarsem Singh had other ideas when he cast them to lead The Cell.

A sizeable box office success at the time that was positively overflowing with cult classic potential, the filmmaker’s feature-length directorial debut brought in $104 million at the box office on a $33 million budget, even though it split critical and audience opinion right down the middle.

22 years after being released to much head-scratching and general what-the-f*ckery, though, The Cell has mounted a surprise comeback on streaming. As per FlixPatrol, the polarizing mind-bender has rocketed into HBO Max’s global Top 20, where it currently ranks as one of the 10 most-watched titles in close to two dozen countries.

Lopez plays a psychologist who conducts an experimental VR program that allows her to enter the minds of coma patients in a bid to induce consciousness from inside their heads. However, when she’s approached to do a favor for the FBI by implementing her dangerous new methods on a captured serial killer, things take a turn for the terrifying as the lines between reality and real life become ever blurrier.

It’s an undeniably ambitious premise, and one that’s packed with distinctive aesthetic choices, but The Cell didn’t quite manage to live up to its own lofty ideals in the end.