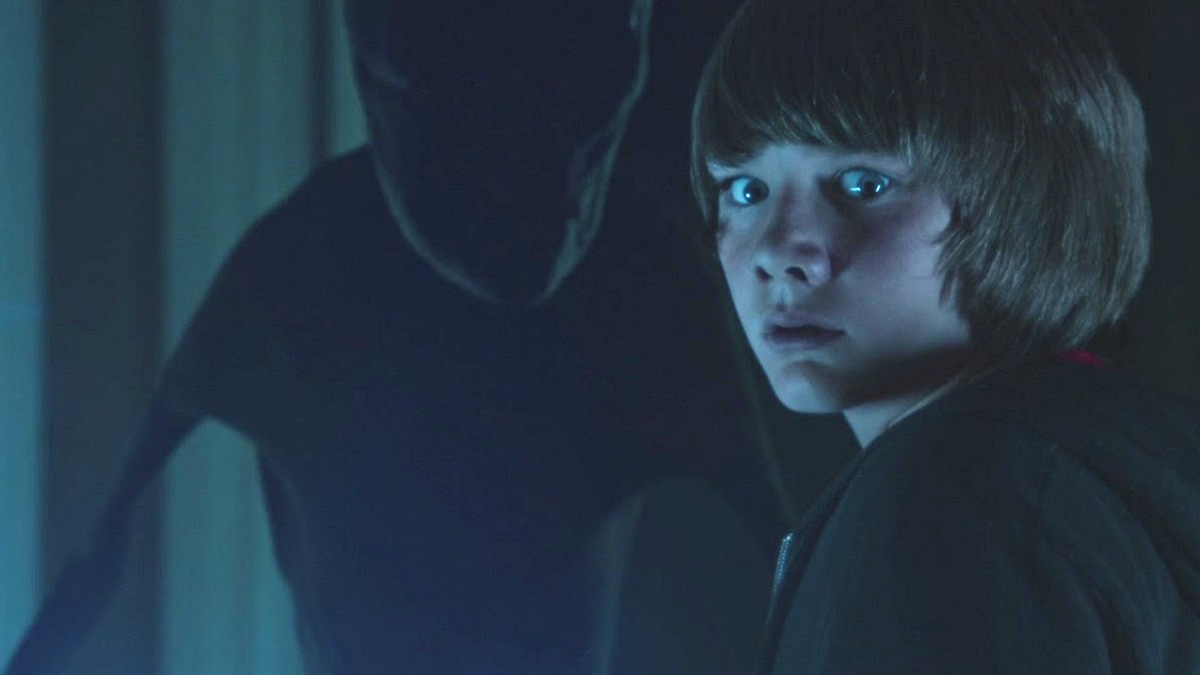 As one of Hollywood’s most successful hit factories, the Blumhouse branding is often enough to convince horror fans to check out a movie based on the goodwill the production company has built up over the years. That’s not to say the outfit’s success rate is anywhere near 100%, with Dark Skies the latest middling title to hit big on streaming.

As per FlixPatrol, the largely forgotten frightener has been playing like gangbusters on Paramount Plus, once again reinforcing the strength and cache Jason Blum’s name holds among those who love to be terrified.

Writer, director, and genre veteran Scott Stewart’s 2013 effort did tidy business at the box office after earning almost $28 million on a $3.5 million budget, but outwith the intoxicating premise and a couple of standout performances from Keri Russell and young Dakota Goyo, the undercooked effort didn’t quite manage to match its own level of ambition.

A hardworking mother and her recently unemployed husband, along with their two sons, live in a sleepy residential area where nothing interesting ever happen. At least, until a series of mysterious and increasingly-escalating events begin to unfold, leading the family to believe they’ve been targeted by a dangerous, deadly, supernatural, or perhaps even extraterrestrial entity.

Several genres are at play throughout the brief 97-minute running time, with Dark Skies careening from family drama to outright horror via alien abduction and the home invasion thriller, but failing to settle on a unified tone and direction is perhaps the film’s biggest weakness. It’s one for the diehards, then, many of whom subscribe to Paramount’s platform based on the evidence.