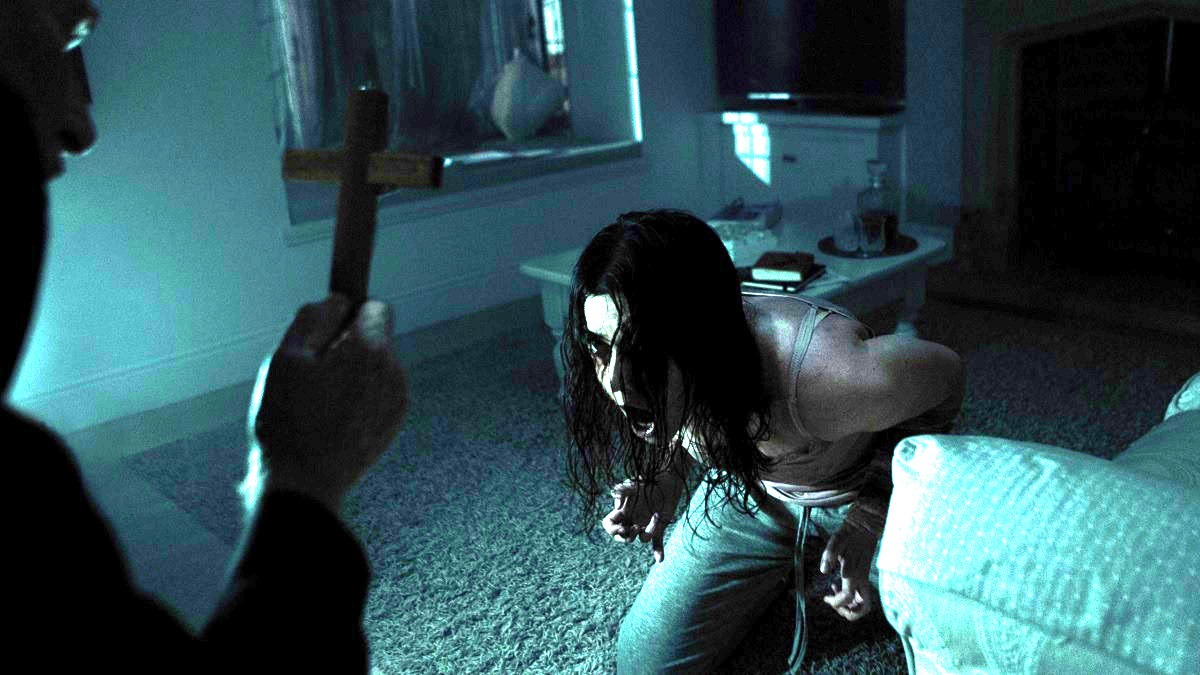 A horror movie being marketed as either based on or inspired by true events has the potential to generate excitement or eye-rolling among audiences, which is entirely dependent on your mileage for believing in the supernatural and predilection for scares. Based on the mixed reactions across the board, last year’s The Last Rite proved itself to be just as acclaimed as it was abhorred, depending on who you asked.

The central conceit is a doozy, though, and one that preys on a primal terror that affects a huge number of people. Bethan Waller’s Lucy is a medical student who suffers from sleep paralysis, which includes the additional caveat of a demon appearing during her episodes that would love nothing more than to tear her apart from the inside out.

Unsure if her experiences are real or a delirious hallucination caused by the divide between the waking and sleeping worlds, she seeks out a priest for their expertise and assistance, which always ends up working 100% of the time in the genre with absolutely no side effects whatsoever.

As per FlixPatrol, iTunes subscribers will be downing coffee like there’s no tomorrow, after The Last Rite snowballed in popularity to make a dash up the platform’s most-watched list, but not everyone is going to be left feeling impressed.

A 100% Rotten Tomatoes score may have you thinking that writer and director Leroy Kincaide is a force to be reckoned with when it comes to generating frights, but only five reviews have been counted on the aggregation site. On the other side of the coin, The Last Rite holds a mere 3.5/10 score on IMDb, which is a big hint towards the film’s polarizing nature.