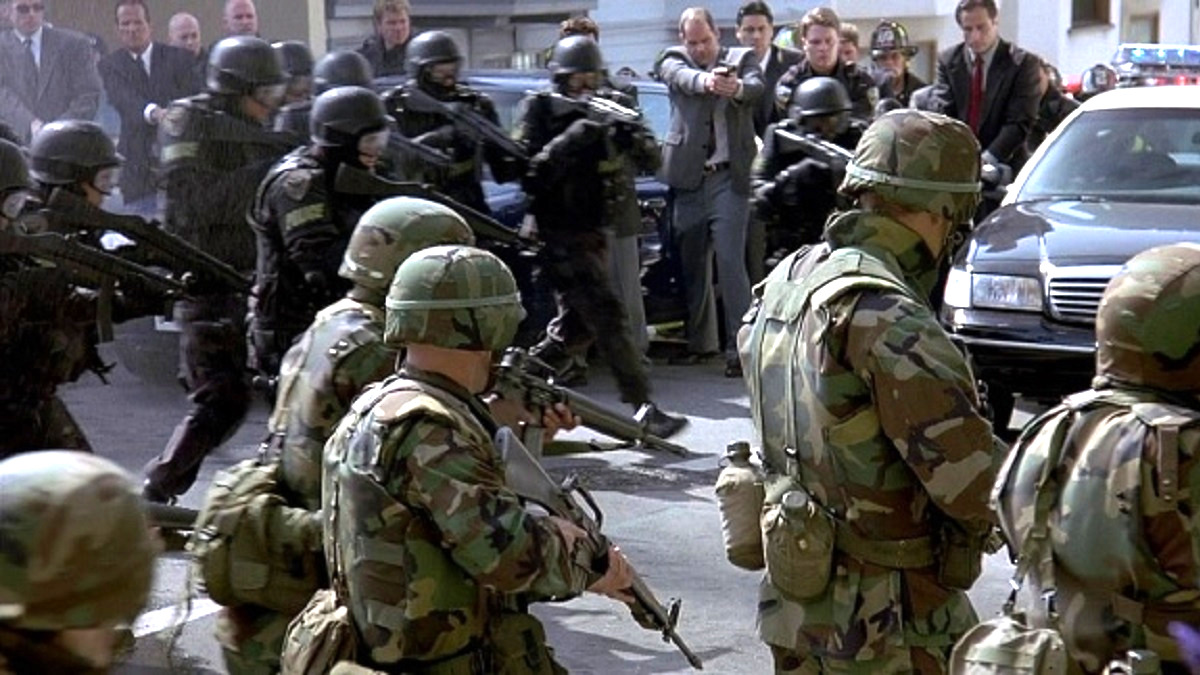 Having spent decades in development hell without ever showing much threat of escape, a combination of X-Men and Spider-Man kicking off the superhero boom coupled with suitable advances in CGI technology finally made a blockbuster movie starring everyone’s favorite not-so-jolly green giant a reality, but it would be fair to say Ang Lee’s Hulk was a bit of a damp squib.

The filmmaker undoubtedly delivers a visual feast, one that leans hard into its origins to present a stylistic barrage of quirks and cuts that makes you feel as though you’re watching a comic book come to life. While that’s obviously the intention behind every superhero movie, narrative deficiencies hamstrung Hulk from the off – while the digitally-created title hero was less than convincing.

A 62 percent Rotten Tomatoes score indicates that the critical consensus deemed Hulk to be above average, but it’s the 29 percent user rating and underwhelming box office haul of $245 million against a $137 million budget that tells the real story. The ambitious arthouse family drama disguised as an action-packed epic does have its moments, but they’re way too few and bar between.

Despite being a relic of a bygone age that exists outside of the marquee Marvel Cinematic Universe, X-Men, and Spider-Man franchises, Hulk has conspired to ride a new wave of momentum on streaming. Per FlixPatrol, Eric Bana resolving the severe daddy issues foisted upon him by Nick Nolte has wound up as one of the most popular features on Starz this weekend, even if it hasn’t cultivated a long-lasting reputation in the same fashion as its superpowered contemporaries.