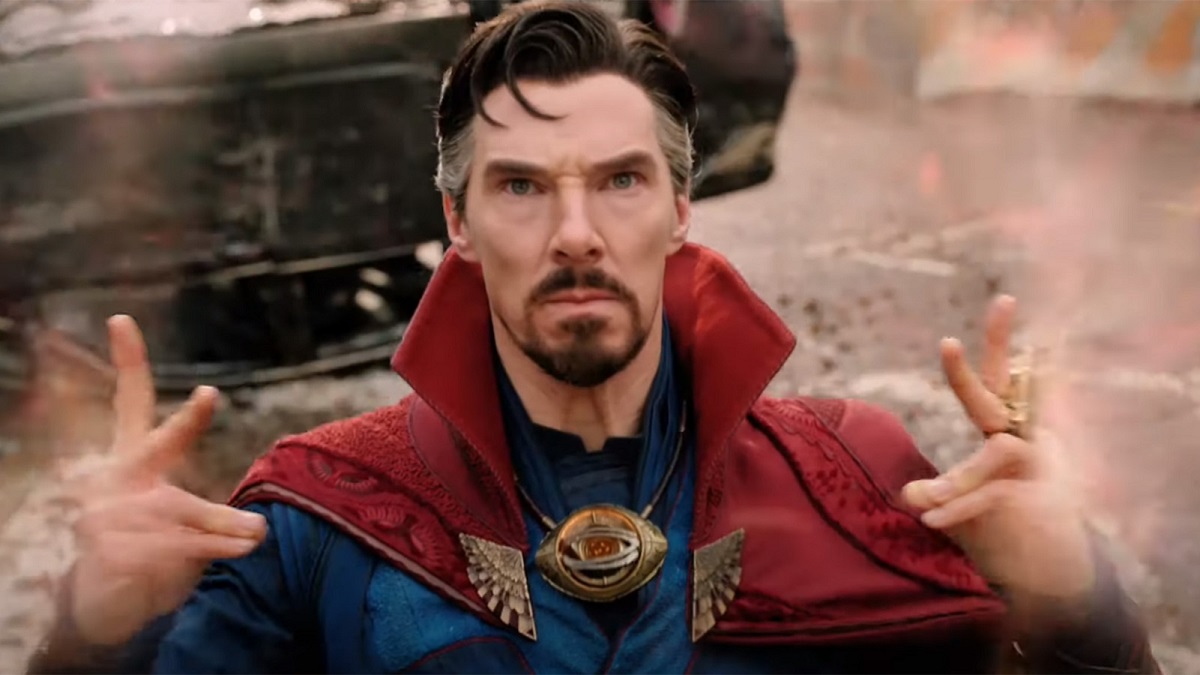 Hindsight is 20/20, and when you have reality-bending magic stored away in your bag of tricks, any problem can seem like a five-minute job, even if that problem is the most powerful magic-user in existence going on a multiversal rampage in a quest to be reunited with her children, as was the case in Doctor Strange in the Multiverse of Madness.

One redditor posited a quick fix in the form of a meme on r/marvelmemes, where Doctor Strange pulls a No Way Home and casts a spell that makes Wanda forget her children ever existed; without her motive, she would no longer need to embark on her bloodshed-happy quest.

It does seem like a fairly roundabout way of solving the problem; Strange found himself with plenty of time away from Wanda at multiple points in the film, giving him ample opportunity to cast the spell.

Others weren’t as convinced, though. One user pointed out that Maximoff’s dizzying level of power and mind control abilities would likely render her immune to the spell, while others suggested that the former Sorcerer Supreme was too shaken after the events of Spider-Man: No Way Home to attempt another spell; who knows what could’ve come out to surprise them if the spell were to have any mishaps?

Either way, the solutions Strange did end up seeking in the film brought us Professor X, Reed Richards, and Clea, so perhaps it’s for the best that he staved off spellcasting this time around.