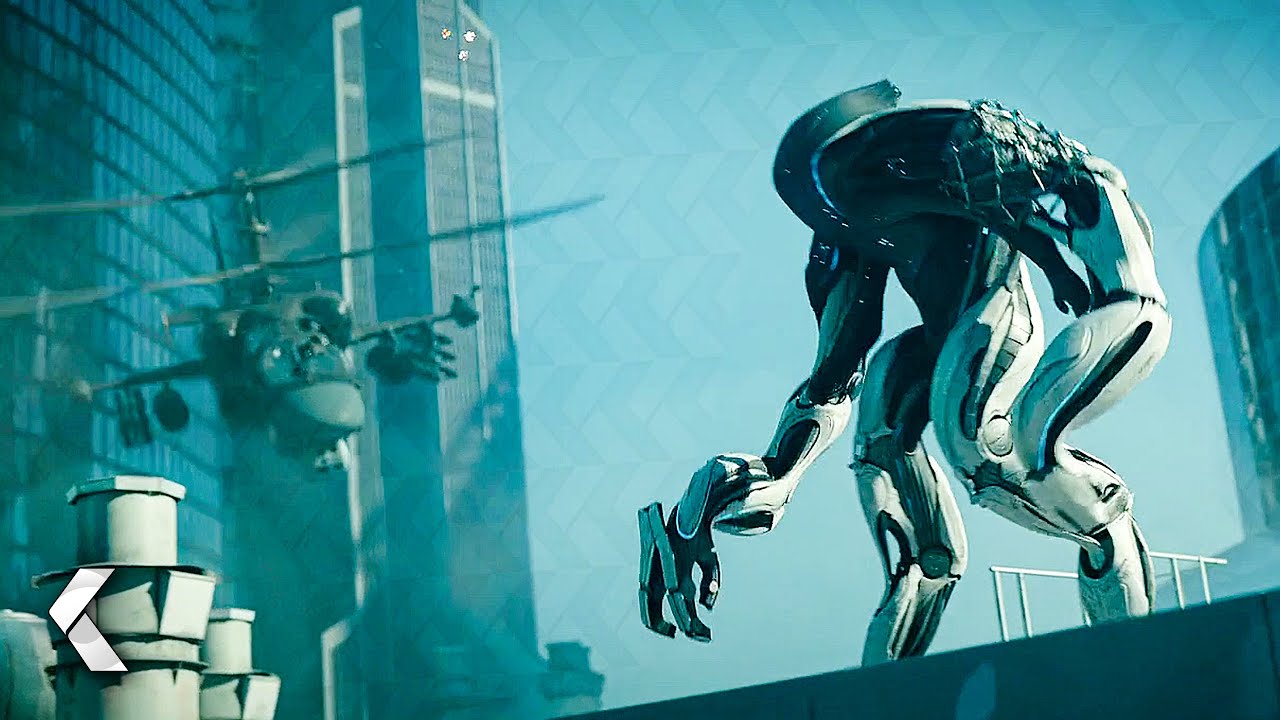 All of the major streaming services are awash with blockbuster sci-fi movies that deliver world-ending spectacle on a grand scale, which often means international titles that aren’t as well-known as their Hollywood counterparts can get lost in the shuffle, especially if the platform in question has a user interface as notoriously bad as Prime Video.

With that in mind, the performance of 2020’s spectacle-driven sequel Invasion should be commended after it exploded up the Amazon rankings, as per FlixPatrol. That’s even more impressive when you consider the banal and formulaic title, which has already been used for a handful of film and television projects, most recently an Apple TV series with exactly the same moniker that only premiered in October of last year.

Director Fyodor Bondarchuk returns for the sequel to opening installment Attraction, with the events picking up three years after humankind just about managed to stave off a threat from beyond the stars. Irina Starshenbaum’s Julia has acquired unique abilities after being saved from certain death by alien technology, and has found herself locked up as little more than a research experiment.

However, it’s not only our planet’s population that are curious about her newfound powers, which once again places Earth under the threat of… you guess it, an invasion. Several of the Attraction ensemble return in a by-the-numbers slice of genre spectacle that barely even managed to recoup its $15 million budget at the box office, casting serious doubt on any chances of a trilogy-closing chapter in the process.