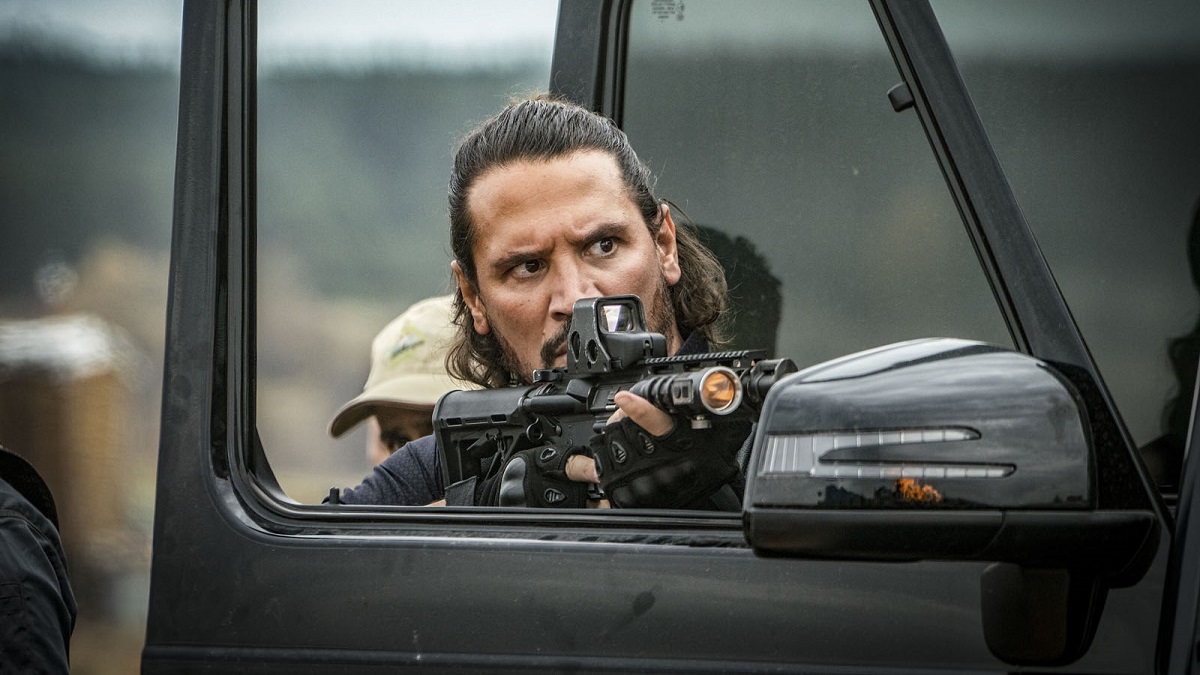 It’s easy to forget that Sylvester Stallone’s other iconic franchise began life as a modest and contained thriller with a body count of precisely one, and even then, the only onscreen demise in First Blood came from a guy falling out of a helicopter. Fast forward 37 years, and Rambo: Last Blood proceeded to turn every single bad guy into mincemeat, delivering an almost uncomfortably graphic level of violence.

Maybe that’s because the story was designed to lull everyone into a false sense of security, with things starting off at a languid pace as Sly’s tortured Vietnam vet attempts to enjoy the peaceful life on his Arizona ranch. However, when a teenage girl he’s formed a bond with is kidnapped by a Mexican cartel, Rambo heads across the border to try and bring her back safely.

Naturally, he doesn’t give a sh*t what happens to her captors, but things don’t really take off until the climactic showdown back at the Rambo farm. That’s when Last Blood delivers the blood, guts, and pulverized faces audiences had paid to see, but even then it gets a little exhausting.

That being said, Netflix subscribers are positively baying for blood, with the fifth and potentially final entry in the long-running series having debuted as the number one most-watched title in the United States, as per FlixPatrol. Last Blood only lasts for 89 minutes, but still has a high enough body count to match anything else the genre has to offer, even if the victims end up needing a mop rather than a bodybag.