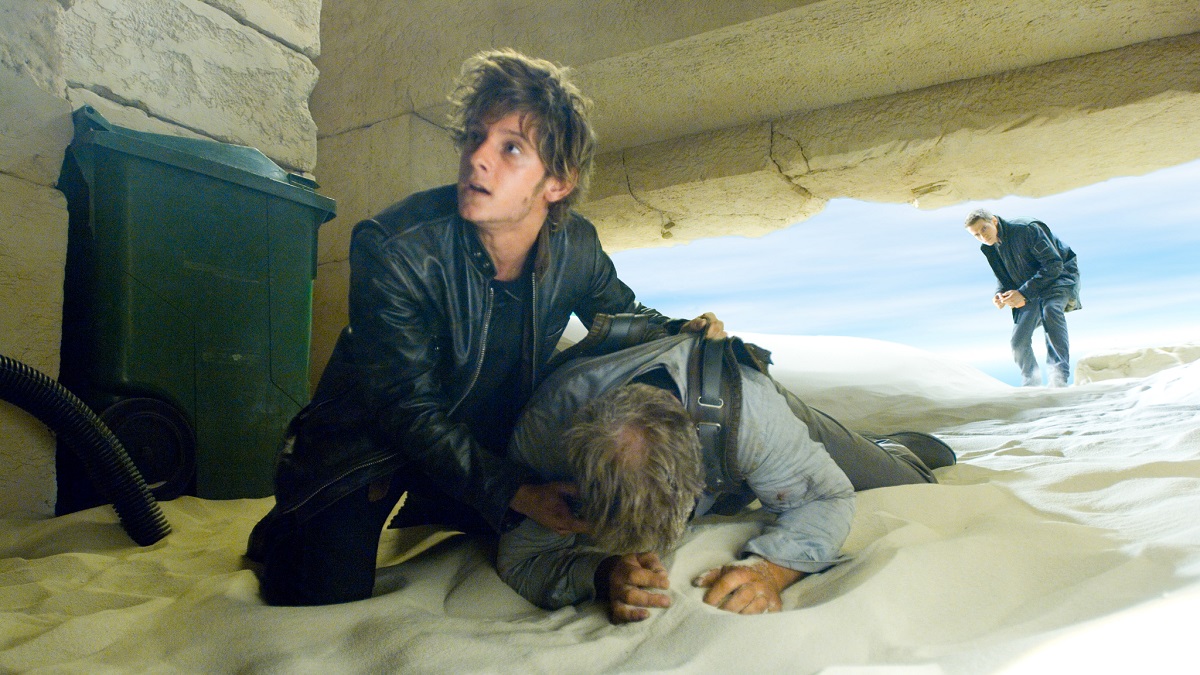 On the surface, you’d have thought an $80 million blockbuster explicitly designed with the intention of launching a multi-film franchise that earned $225 million at the box office would accomplish its goal, but Jumper ended up being a one-and-done effort.

Based on the novel of the same name by Steven Gould, the premise was ripe with potential that the opener steadfastly failed to utilize to the fullest. Hayden Christensen has the power to instantly teleport himself any place in the world, which he uses to life a life of luxury as an untraceable bank robber.

Naturally, there are always enemies hunting down people who possess such unique abilities, which in this case finds Samuel L. Jackson and his Paladin faction vowing to track Christensen’s David Rice down to the ends of the earth and bring him into custody.

Even though Jumper was a sizeable hit in theaters, reviews were less than stellar to put it lightly. A 15% Rotten Tomatoes score isn’t what 20th Century Fox were expecting, even though the movie deserved to be panned for being an incoherent, inconsistent mess that wasted an awesome premise on a formulaic effects-driven adventure.

The negative reactions may have killed any hopes for a second installment, but Jumper has continued to enjoy long-lasting life as a cult favorite of sorts, one that regularly finds itself trending upwards on streaming. That’s proven to be the case yet again, with Doug Liman’s mishandled mishap currently ranking as the eighth most-watched title on Hulu, as per FlixPatrol.

Given the untapped promise of the central conceit, don’t be surprised if the source material ends up being the subject of a reboot sooner rather than later, because what’s old is almost always new again eventually.