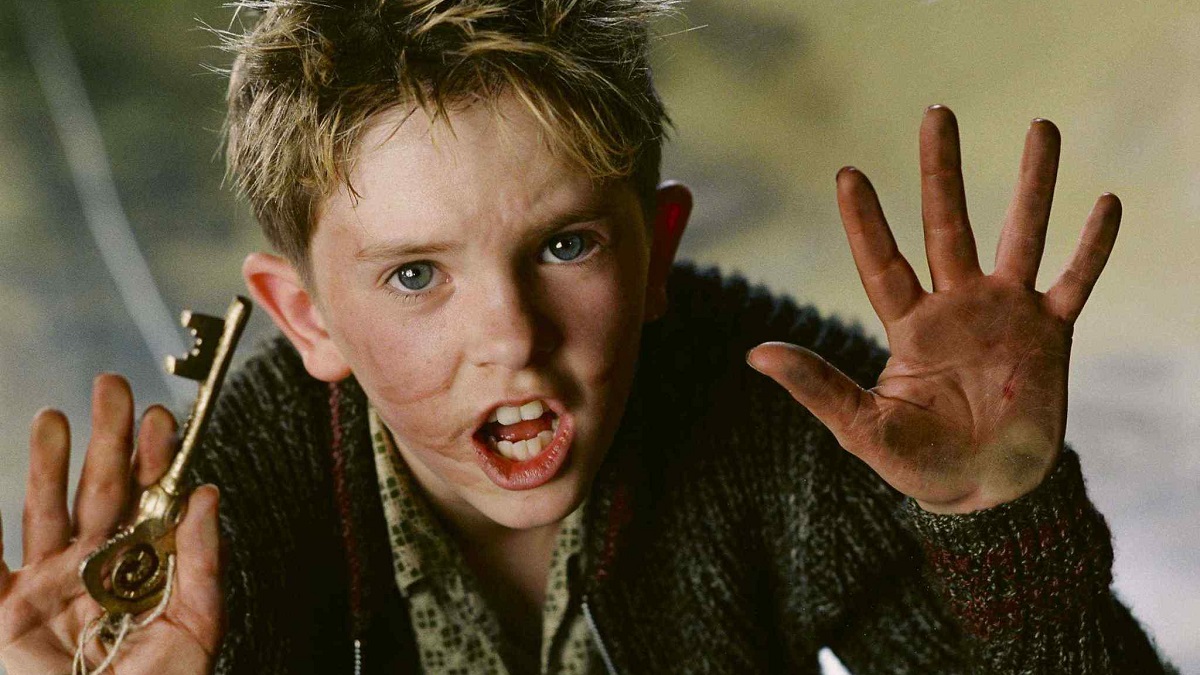 You’d think that a big budget production finding success right out the gate would be a pre-requisite to launching a multi-film series, but Luc Besson clearly didn’t get that particular memo when it came to 2006’s Arthur and the Invisibles.

Of course, the whimsical adventure was based on his own series of children’s books, and he also happens to own a production company, so it’s not like anybody was going to stand in his way. However, the first installment earning $107 million on an $85 million budget, not to mention the fact it topped out with a Rotten Tomatoes score of 22%, hardly screamed franchise potential.

And yet, Arthur and the Revenge of Maltazard followed in 2009, with Arthur 3: The War of the Two Worlds arriving the following year. The star power admittedly dwindled as the films progressed, although Freddie Highmore did stick around for all three, but it’s the opening installment that’s been proving popular on Disney Plus.

As per FlixPatrol, the fact Arthur and the Invisibles is one of the top titles on Disney Plus indicates subscribers are happy to witness the bizarre results of what happens when Madonna, Jimmy Fallon, Robert De Niro, Snoop Dogg, David Bowie, Harvey Keitel, Emilio Estevez, and Jason Bateman all appear in the same movie, which has to rank as one of the most unusual ensembles ever gathered together.