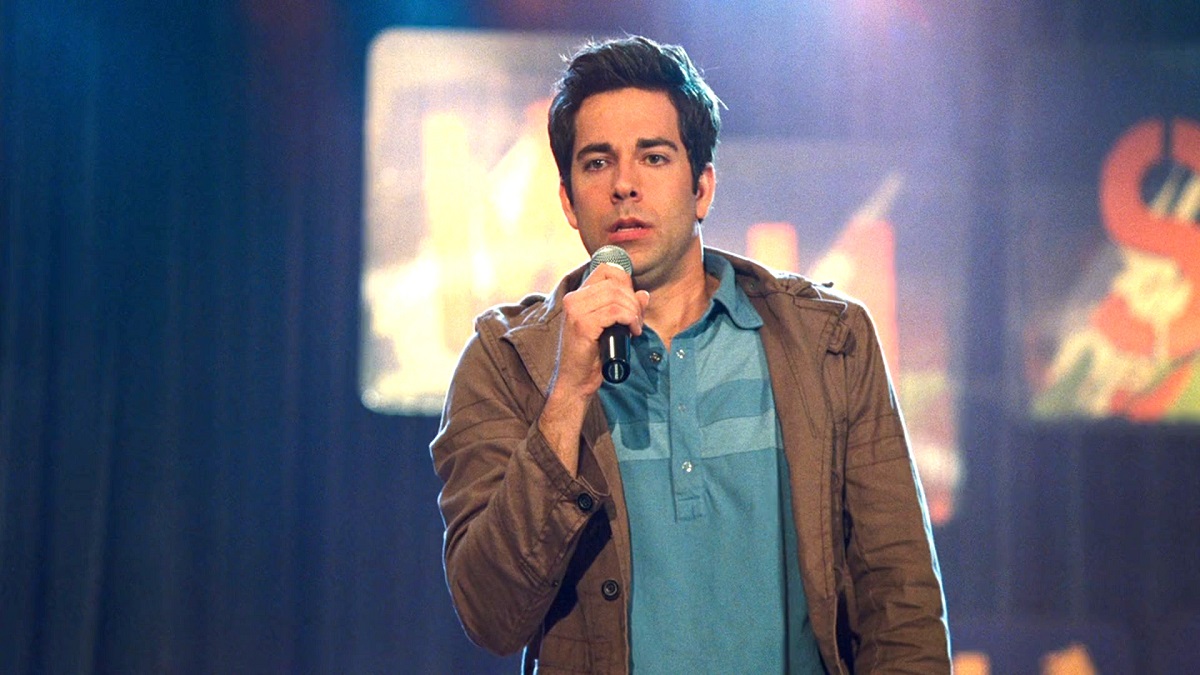 There was many a raised eyebrow when it was revealed a few months back that the rights to Alvin and the Chipmunks were up for sale, with any interested parties being quoted a cool $300 million to acquire the property.

While that seems astronomically high, let’s not forget that the four live-action/CGI hybrids to release between 2007 and 2015 combined to earn almost $1.4 billion at the box office, without even considering the home video sales generated through self-punishing parents, or the reams of tie-in merchandise to swell the coffers even further.

Make no mistake, the movies were nothing short of awful, and the most critically-acclaimed of the bunch could only rustle up a Rotten Tomatoes score of 28%. However, nothing compares to the egregiousness of the second installment, which sent a feature film out into the world bearing the subtitle of The Squeakquel.

Get it? Because it’s a sequel. And Alvin and his cohorts are chipmunks, who don’t technically squeak in nature, but you bet your ass they do in this particularly nauseating contest.

It’s got to be one of the worst suffixes attached to any project in Hollywood history, going far beyond an innocent and harmless pun to become an affront to the good name of whimsical wordplay. Needless to say, The Squeakquel was not a cinema classic, but for unknown reasons it has been riding a wave of momentum on Disney Plus, with FlixPatrol outing it as one of the platform’s most-watched titles.