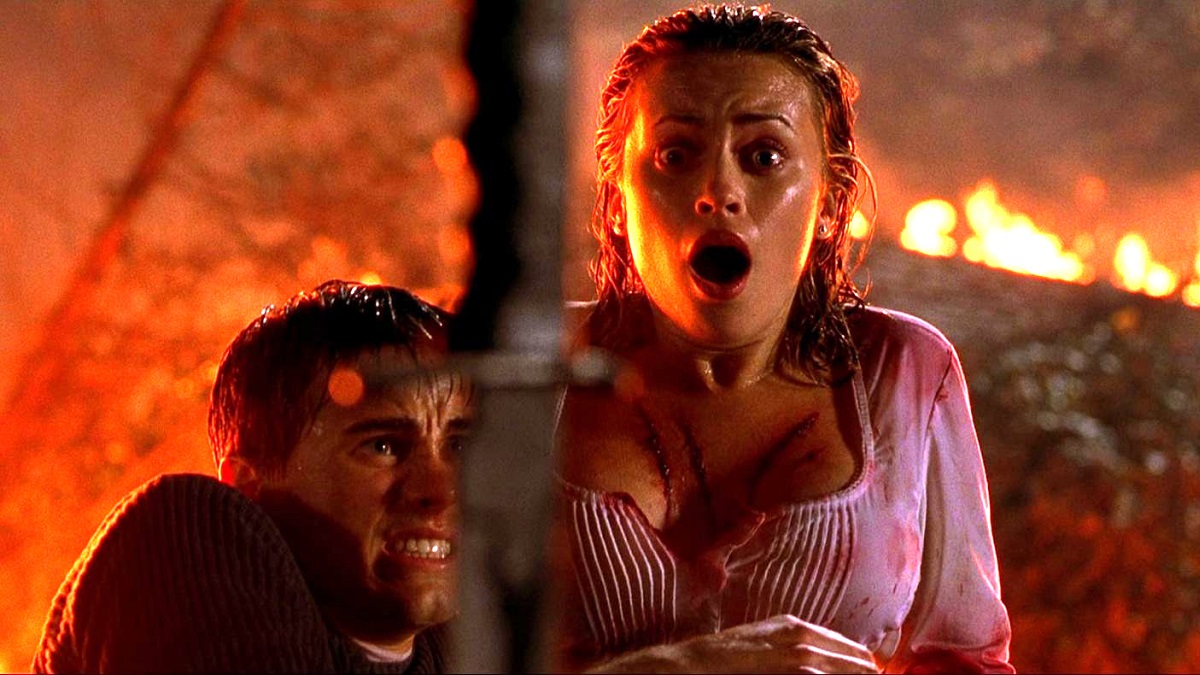 For the most part, the versus movie tends to perform fairly well at the box office, while leaving critics cold. By definition these efforts tend to be heavily reliant on fan service, and the majority of them make no bones about being catered towards one demographic and target audience above all else, which may explain the general sense of malaise that often surrounds them.

Alien vs. Predator and its dire sequel Requiem, Batman v Superman: Dawn of Justice, Ballistic: Ecks vs. Sever, Godzilla vs. Kong, and the litany of classic Universal Monster mashups range from the incredibly popular to widely reviled, with Ronny Yu’s Freddy vs. Jason falling somewhere in the middle.

It’s no surprise the climactic showdown between the two icons of slasher cinema was the undoubted highlight of the entire operation, but everything before we got to that point was a slog. Even fans weren’t completely won over, with over 250,000 user ratings on Rotten Tomatoes yielding a decidedly mediocre 50% score, only slightly higher than the 41% awarded to Freddy vs. Jason by critics.

However, the clash of murderous titans has been going down a storm on streaming this week, as per FlixPatrol. Freddy vs. Jason is one of HBO’s ten most-watched titles in 17 countries, so there’s evidently a whole lot of people getting a kick out of seeing the adversaries do bloody battle.