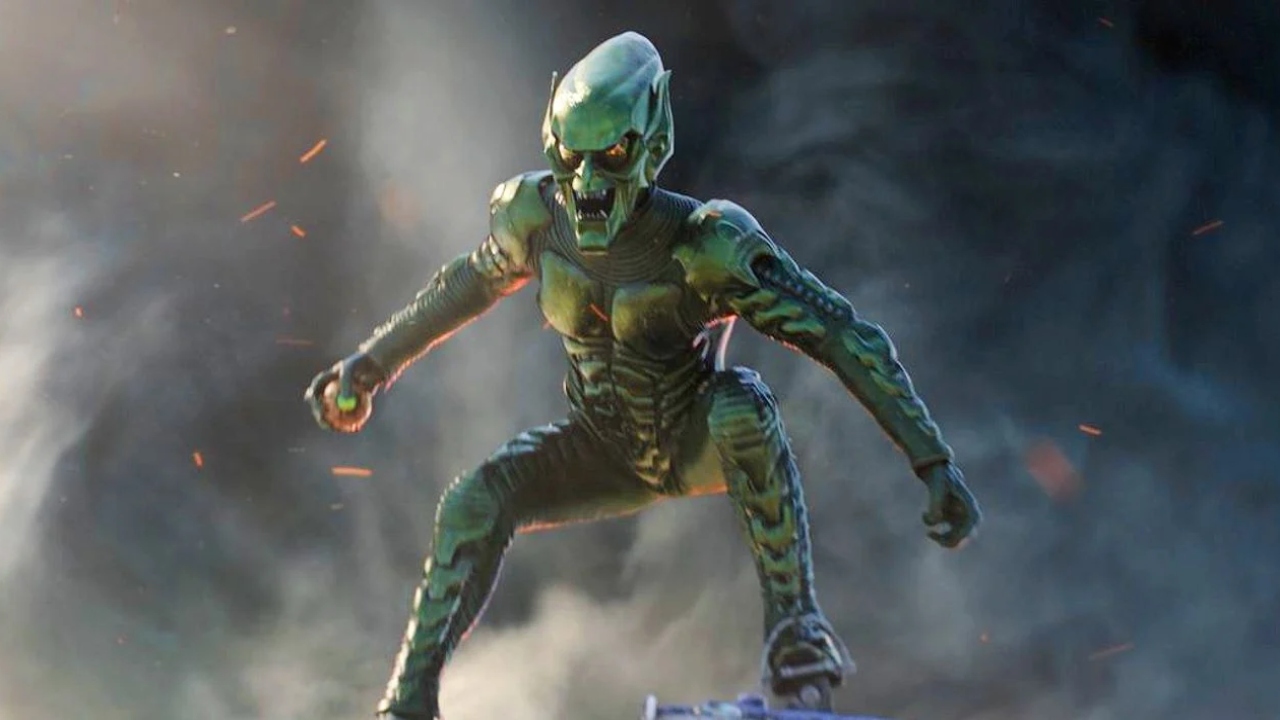 The MCU‘s Phase Four is in full swing and doesn’t show signs of slowing down. Black Widow kicked off Phase Four, alongside the release of several Disney Plus shows; WandaVision, The Falcon and the Winter Soldier, Loki, and What If…?, to name a few. Shortly thereafter, Shang-Chi and Eternals introduced some never-before-seen heroes while Spider-Man: No Way Home unleashed the full force of the vast Multiverse—thereby leading to Doctor Strange in the Multiverse of Madness. Ever since, Disney Plus has welcomed Hawkeye and Moon Knight, and we currently await the premiere of Ms. Marvel, whereas the feature-film slate has Thor: Love and Thunder next to bat.

Phase Four—along with several standout superheroes—has delivered us plenty of menacing supervillains to oppose them. Recently, Reddit has begun a debate regarding which Phase Four antagonist is the best thus far, but a handful of comments have sparked a whole other discussion surrounding the Black Widow candidate.

Dreykov (Ray Winstone) is the head of the Red Room, where young girls are trained to become Black Widows. Generally, Dreykov hides in the shadows and puppeteers the operations of the Red Room, overseeing the kidnapping, manipulation, and endangerment of several girls. Taskmaster is the Red Room’s commander and an elite assassin with photographic reflexes that allow her to mimic the fighting style of any opponent. Later on, Taskmaster is revealed to be General Dreykov’s daughter, Antonia Dreykov, who survived an assassination attempt on her father and subsequently had her mind and body controlled using a chip, essentially making her an unwilling participant in the Red Room’s operations and a slave to Dreykov.

In the Reddit debate, Taskmaster is listed as the selected antagonist from Black Widow, alongside many other candidates, such as Green Goblin, Agatha Harkness, Scarlet Witch, Kingpin, etc. However, one comment suggests that it should be Dreykov included in the Marvel supervillain roster and not Taskmaster.

As expected, the Marvel fans flocked to the comments to share their own opinions, weighing up Dreykov and Taskmaster as supervillains and deciding for themselves who is worthy of consideration and who isn’t. Honestly, there are some pretty convincing arguments made in regards to how significant a role they played in Black Widow versus comparing brains against brawn and deciding which is more deadly. Some fans believe that Dreykov is “bland” and “forgettable,” making his daughter a more worthy option. Really, the miniature debate that sparked from the initial post is more entertaining than the original upload.

In the end, it all boils down to personal preference. Black Widow enforces the whole “creator versus creation” argument that demotes Taskmaster to nothing more than a puppet to Dreykov’s puppeteer. However, Taskmaster’s physical prowess can be seen as much more lethal than Dreykov’s mean streak. Again, it’s all personal preference. Which supervillain do you think belongs among Phase Four’s best?