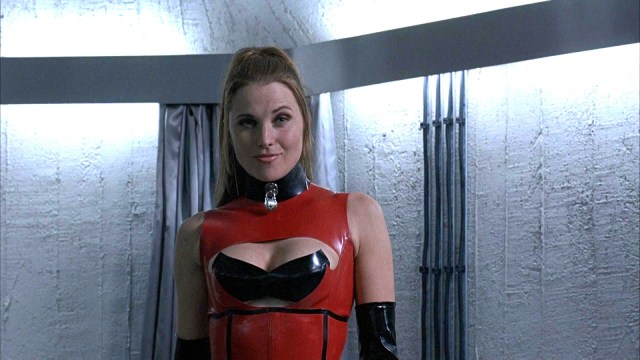 American Pie kicked off the resurgence of the sex-crazed teen comedy around the turn of the millennium, with Judd Apatow going on to corner the market in the mid-to-late 2000s, which left co-writer and director Jeff Schaffer’s 2004 effort EuroTrip somewhere in the middle.

Despite bombing at the box office after failing to recoup its $25 million budget from theaters, the raucous cross-continental caper went on to enjoy a huge long-lasting lease of life on home video, becoming a staple of high schools and college dorms everywhere on its way to firmly entrenching itself as a cult favorite among an entire generation.

That unabashed love for EuroTrip extends to the reviews, too, with the movie’s middling 47 percent critical score on Rotten Tomatoes being dwarfed by a 75 percent user rating from upwards of 250,000 votes. It had sun, sea, sand, sex, gross-out humor, bad taste jokes, and gratuitous nudity, so it was always going to hit big with the target audience.

Almost two decades on, and the unruly antics of four buddies heading off on an adventure to unite a lovelorn teen with his German pen pal has been making its mark on streaming having reached the Prime Video global most-watched list in multiple countries, per FlixPatrol.

Puerile and lowbrow it may be, but it’s nonetheless mind-boggling that EuroTrip can still continue to draw in a crowd on-demand, especially when films of a similar ilk have been slowly dying out as comedy continues to become more reactive to the world we live in today.