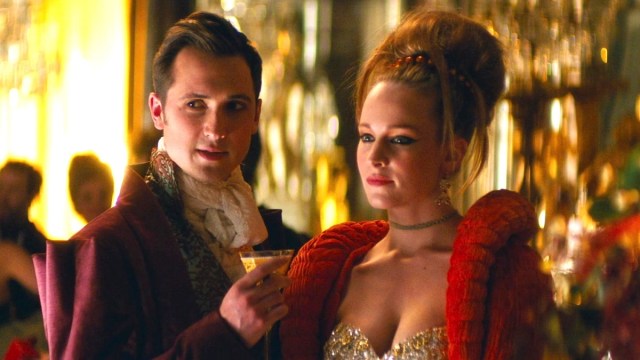 The recent cancellation of Batgirl with only the final touches of post-production still to go indicates that Hollywood isn’t above washing its hands of a movie it wants nothing to do with, but the team behind The King’s Daughter evidently did not get that memo.

You may not have even noticed that the $40 million adaptation of Vonda M. McIntyre’s fantasy novel The Moon and the Sun even released earlier this year, given that it scored a disastrous domestic debut of just $723,000 from over 2000 theaters, ultimately failing to even scrape together $2 million globally.

While that’s a catastrophe whatever way you want to look at it, the many failures of The King’s Daughter are compounded when you realize that the star-studded story of a desperate monarch’s desire to secure immortality initially wrapped shooting in March of 2014, a full seven years and 10 months before it was dumped into multiplexes.

The King’s Daughter will go down as a footnote in history for its torturous road to the big screen, but it’s been proving surprisingly popular for at-home audiences, having resurfaced on streaming. Per FlixPatrol, the curious case of the decade-long dud has become one of the 20 most-watched titles on Amazon this weekend, so at least folks are finally seeing it.