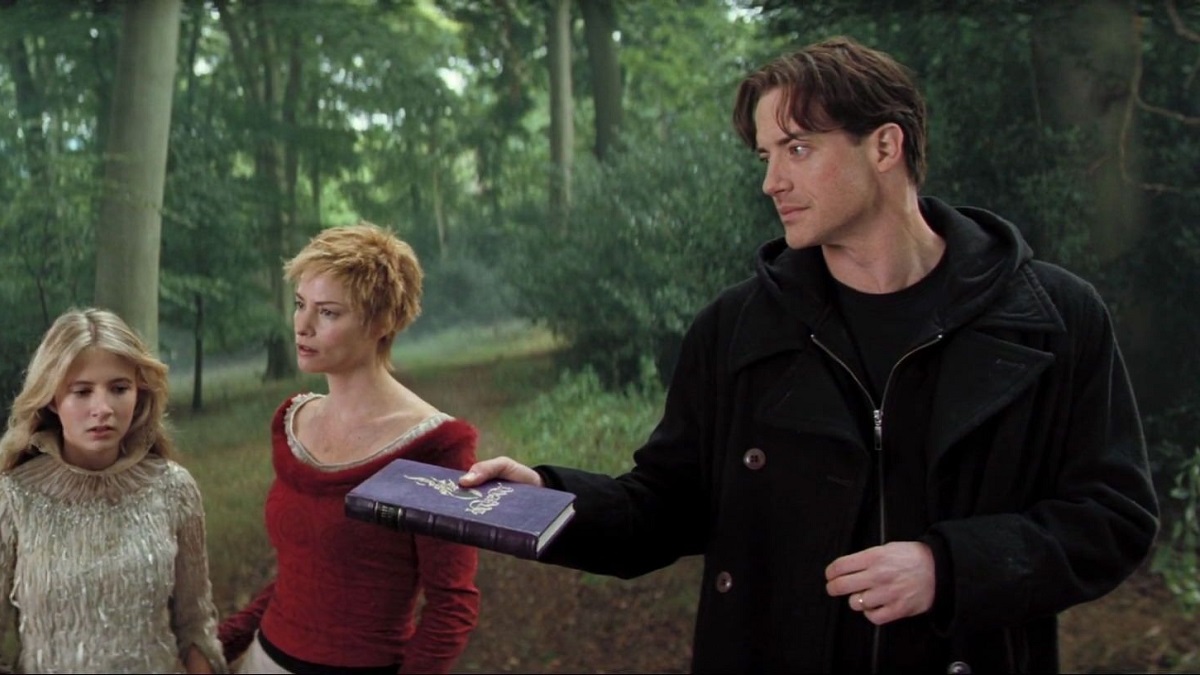 By the end of the 2010s, audiences had long since grown weary of seeing fantasy blockbusters based on a YA literary series, a fact that was indisputably proven by the sheer volume that were planned to launch entire multi-film franchises, but ended up falling at the first hurdle by bombing at the box office.

One of the many, many, many titles to suffer such a fate was Inkheart, which didn’t make much of an impression on anyone when it landed in theaters back in December 2008. Despite the best efforts of beloved leading man Brendan Fraser, who delivers a typically charming central turn, Iain Softley’s effort barely recouped the $60 million budget before instantly fading from memory.

Fraser’s character and his daughter possess the power to bring figures from storybooks to life, which goes awry when he accidentally summons the evil Capricorn. The intrepid duo need to put their wits together in order to send the big bad back to his own realm of the printed page, but he’s not sold on the idea of leaving the mortal realm.

The setup is familiar, and the execution is uninspired, but perhaps the most galling thing is that Inkheart manages to waste such a stacked ensemble. Fraser is joined by Paul Bettany, Helen Mirren, Andy Serkis, Jim Broadbent, Stephen Graham, and many more, but none of them can elevate the material above formula.

A 39% Rotten Tomatoes score and 45% user rating speaks volumes, and yet Inkheart has exploded out of nowhere to become one of the 20 most-watched titles on Netflix. As per FlixPatrol, it sits in eighteenth position on the global charts, so a second wind has been secured at long last.