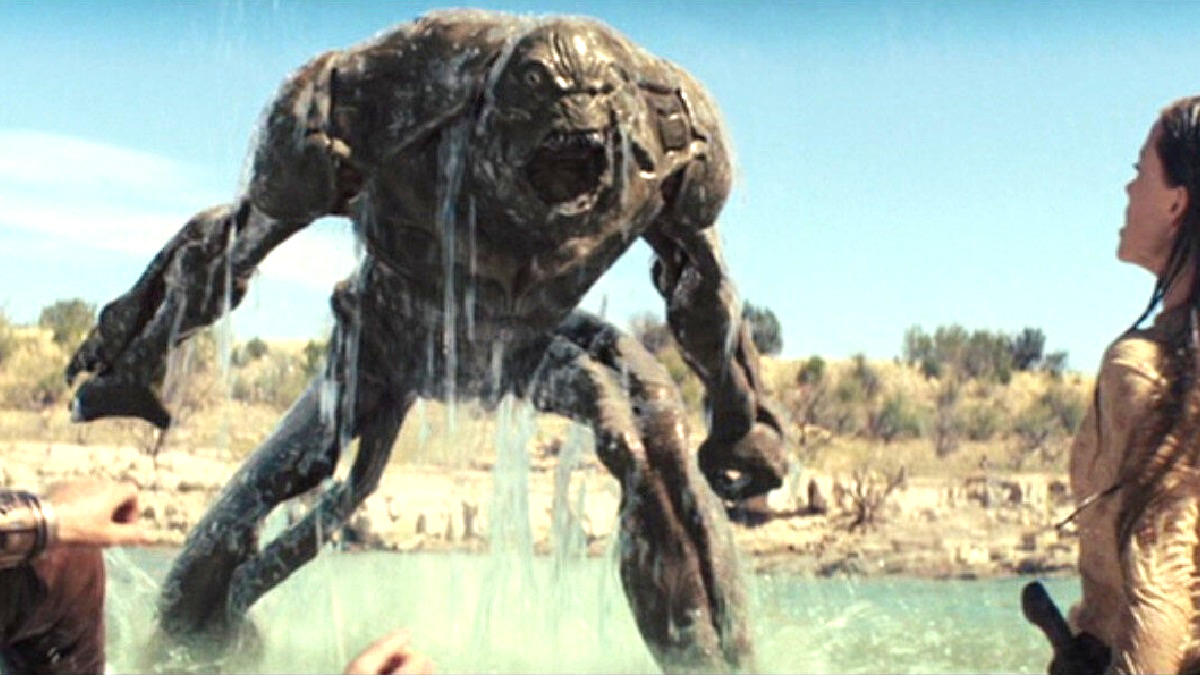 Even though the box office can often be an unpredictable place, there are certain projects that you can almost guarantee are destined to find success long before they hit theaters. On the surface, Cowboys & Aliens had everything required and then some, but it ended up becoming a commercial catastrophe.

The $163 million blockbuster had a fantastically on-the-nose title that summed up the premise in microcosm, making it an easy sell to the masses. Director Jon Favreau was hot off the success of Iron Man, while executive producer Steven Spielberg knew his way around a crowd-pleasing hybrid of sci-fi and fantasy.

Throw in a stacked cast led by none other than James Bond and Indiana Jones, as well as a supporting roster that additionally featured Sam Rockwell, Paul Dano, Olivia Wilde, and Walton Goggins among others, and the presumption was that Cowboys & Aliens was simply too big to fail. Until it hit theaters, that is.

The movie ultimately lost a fortune after netting just $174 million at the box office, but it should be said that Cowboys & Aliens has found something of a second wind as a cult favorite in the decade since it bombed. Proving that to be true yet again, FlixPatrol reports that the massively missed opportunity has surged straight into the Hulu Top 10.

Taking itself far too seriously for such an inherently ridiculous epic, a 44% Rotten Tomatoes score and 43% user rating has critics and audiences in agreement over how badly Favreau and his team bungled what appeared to be an easy slam dunk from the outside looking in.