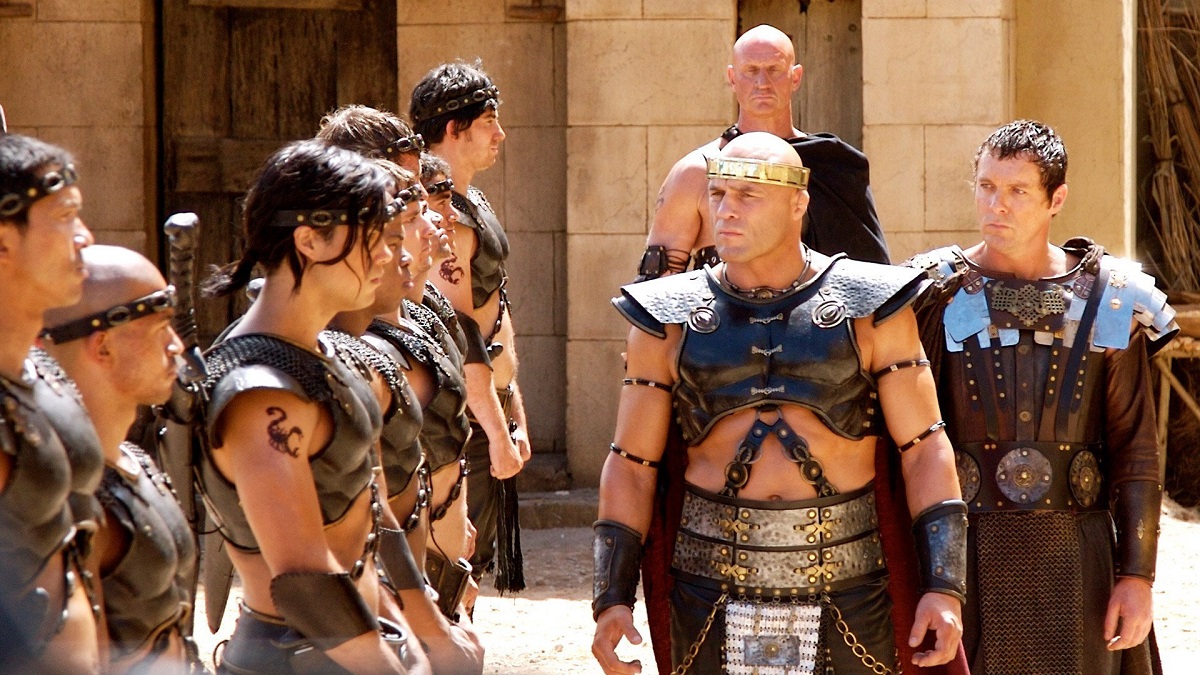 Nothing sums up the creative bankruptcy of modern Hollywood better than last year’s news that revealed Dwayne Johnson was set to produce a reboot of The Scorpion King for Universal through his Seven Bucks banner.

The first draft of the script has been written for a project that boasts the unique distinction of being the reboot of a spinoff from the sequel to a remake, one that already got four direct sequels of its own that never even came close to sniffing the inside of a theater.

The vast majority of people wouldn’t be able to tell you that The Scorpion King was a five-film series, with Rise of a Warrior, Battle for Redemption, Quest for Power and Book of Souls all arriving between 2008 and 2018. There were actually some recognizable names involved across the quartet, though, including Temuera Morrison, Ron Perlman, Billy Zane, Dave Bautista, Michael Biehn and Rutger Hauer, but they aren’t exactly must-see.

However, Rise of a Warrior has surprisingly managed to crack the Netflix most-watched list, as per FlixPatrol. An 18% user rating would paint the picture of a fairly terrible swords-and-sorcery adventure, but that clearly hasn’t prevented subscribers from checking it out in inexplicably large numbers this weekend.