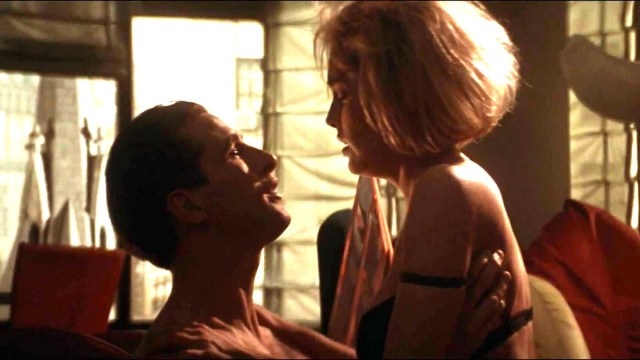 Initially slapped with the dreaded NC-17 rating, extensive reshoots were ordered to try and whittle down the saucier elements of the story, which had the unwanted side effect of completely butchering the original narrative. As a result, director Phillip Noyce’s vision flopped out with critics, ending up with a 15 percent Rotten Tomatoes score and seven Razzie nominations in every single one of the major categories.

It was admittedly a hit at the box office after earning $116 million on a $40 million budget, because sex sells no matter how vanilla it proves to be. Taking that sentiment and running with it, Sliver has thrown a bone to Prime Video subscribers this week by thrusting its way onto the platform’s most-watched list, even if there’s not much to be found within in terms of either thrills or erotica.

Sharon Stone’s book editor moves into a new building, only to discover the flaws in her homeowner’s research upon finding out a number of women have died horrible deaths. With a potential serial killer on the loose, she throws caution to the wind and ends up having a fling with William Baldwin’s owner, with Tom Berenger’s neighbor also making eyes from across the hall.

Even the identity of the culprit was changed in post-production, but you’ll have probably lost interest long before then.