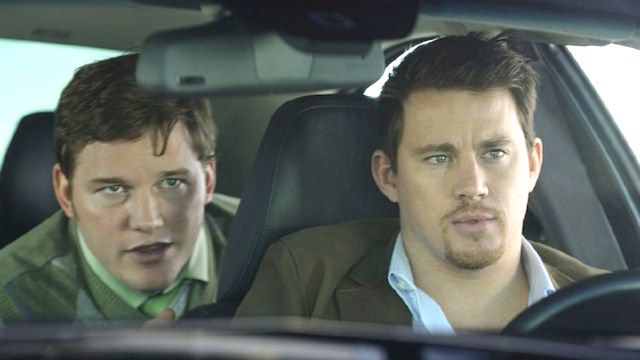 In a fitting development given the movie’s title, were forgotten ensemble comedy 10 Years shot and sent out into the wild a decade on from its release, then the chances are incredibly high that it would become a certifiable box office sensation based on the sheer volume of names involved in the project that have gone on to much bigger and better things in Hollywood.

As it stands, though, you’d be hard-pressed to find a huge number of people who’ve even seen writer and director Jamie Linden’s fairly well-received (but still far too predictable) story of the inevitable hijinks that ensue during the titular high school reunion. In fact, 10 Years could only rustle up $988,000 at the box office after landing in theaters back in September 2012, which was a full 12 months after it premiered at the Toronto International Film Festival.

That being said, star power can always be relied on to bring in a crowd on streaming, and the raft of future A-listers and big-name stars attached to 10 Years will surely be one of the major reasons why the overlooked deep dive into reconnecting with old friends has suddenly reappeared on the iTunes global most-watched list, per FlixPatrol.

While plenty of the recognizable faces were established figures in the industry at the time, it also goes without saying that cast members including Channing Tatum, Chris Pratt, Oscar Isaac, Aubrey Plaza, Kate Mara, Anthony Mackie, and Rosario Dawson have all achieved incredible levels of success in the 10 years since they lent support in… well, 10 Years.