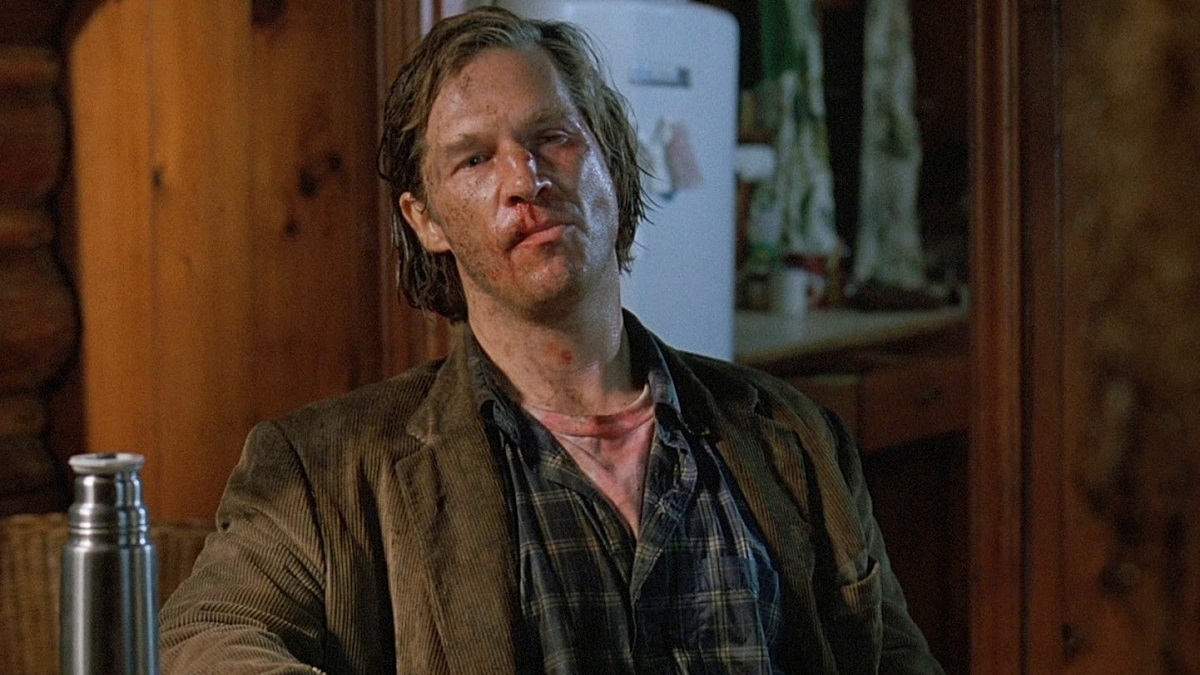 As the old saying goes, taste and personal preference are entirely subjective, but we’re already struggling to explain how one of the most popular movies on Netflix today is The Vanishing, a remake from 1993 that bombed hard at the box office and went down like a lead balloon with critics.

Based on the 1988 original, which was a Dutch/French co-production, director George Sluizer made the rare move of adapting his own feature for Stateside audiences, although he probably wishes he hadn’t. The premise is solid and the cast is full of top names, but the execution was more than a little lacking.

Jeff Bridges is obsessed with abducting a woman, regardless of who it is, but his family remain unaware of his secret desire, and in the end he settles on Sandra Bullock’s vacationer. Three years later, her boyfriend (as played by Kiefer Sutherland) continues to dig deeper into the mystery, leading to a confrontation that presents deadly and dangerous circumstances for all involved.

The Vanishing earned a paltry $14 million from theaters on a $23 million budget three decades ago, but it’s exploded out of nowhere on Netflix. As per FlixPatrol, it currently ranks as the tenth most-watched title on the streaming service globally, and has even managed to secure the number one position in Uruguay. Why? We have no idea, but it’s certainly an unexpected turn of events.