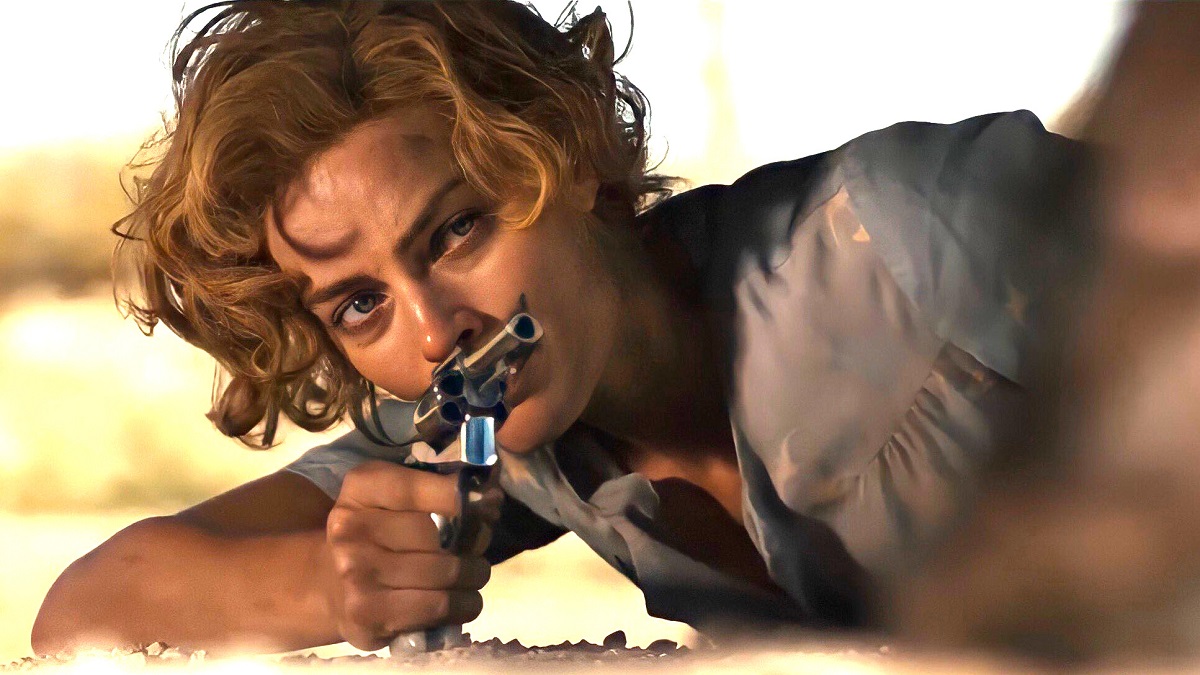 It’s been less than a decade since Margot Robbie first gained widespread attention in Martin Scorsese’s The Wolf of Wall Street, and she’s still only 31 years old, but the actress has already racked up a string of critical and commercial hits as both an on-camera talent and producer.

However, November 2020’s Dreamland was neither, with the lo-fi thriller scoring a limited theatrical release before hitting VOD just a week later, while it garnered a solid-if-unspectacular Rotten Tomatoes score of 60%. That being said, it might be worth checking out if you’re a Netflix subscriber with a penchant for period-set crime thrillers.

Peaky Blinders and Fast & Furious 9‘s Finn Cole stars as a youthful bounty hunter, who ends up becoming enraptured by Robbie’s bank-robbing fugitive when she pitches up in his tiny Texas town, even though his family are broke and there’s a $10,000 price on her head in the midst of the Great Depression.

The performances are about as solid as you’d expect, but Dreamland always feels as though it’s missing that one secret ingredient that would elevate the material to the next level. That hasn’t stopped it from charting on Netflix’s global most-watched list per FlixPatrol, though, so it’s obviously been finding new fans left, right, and center.