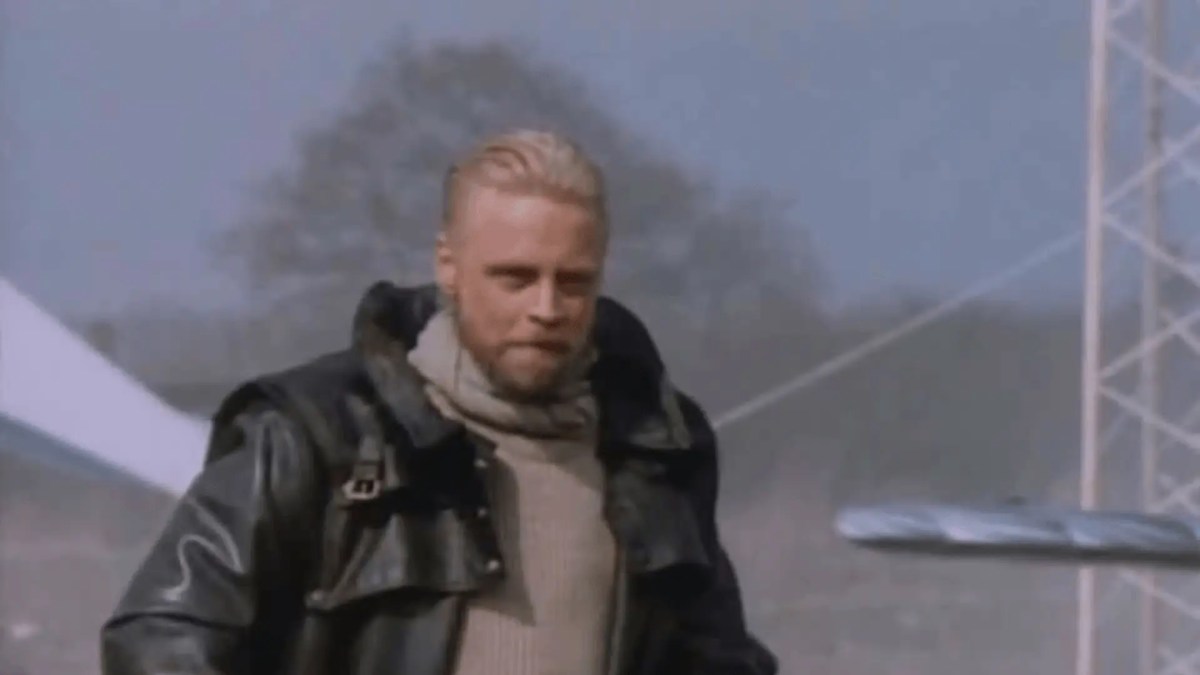 We’ve all dreamed about the day we get a Star Wars version of What If…? at some point. After all, who hasn’t wondered what might have happened if Jango Fett survived the events of Attack of the Clones, if Chewbacca had sacrificed himself to save Han in The Force Awakens, or if Anakin didn’t hate sand?

Luckily, with Star Wars being one of the most influential works of science fiction in the entire history of forever, there are some movies out there that can offer us at least a meek glimpse of how the Skywalker Saga might have gone had George Lucas been feeling different on the day he was writing it.

One of these films is Slipstream, a little-known Steven Lisberger-directed sci-fi whose Star Wars associations are written right in the credits, with producer Gary Kurtz having worked with Lucas on A New Hope and The Empire Strikes Back, and more importantly, with none other than Mark Hamill taking up a starring role.

Slipstream saw Hamill portray a much darker character than his claim to fame Luke Skywalker, and r/StarWars can’t help but fixate on the notion of Luke being loyal to an Empire-adjacent entity.

Slipstream features Hamill in the role of Will Tasker, one of a pair of bounty hunters opposite Kitty Aldridge’s Belitski, who spends the film hunting down an android accused of murder. So, for those of you wondering what Luke Fett may have been like, you may have found your answer.

The 1989 effort has received little fanfare and about as much praise, but the fascination – however sincere – that overtook the thread might just indicate that a cult following is in the oven.

Slipstream might be a tricky one to track down, so we wish the best of luck to anyone looking to digest this alternate universe for themselves. And while it may be far-fetched to cross our fingers for a remake, let’s not forget that we’re currently living an an age where films within the Lucas zeitgeist, such as Willow, are basking in reboot territory, so who knows?