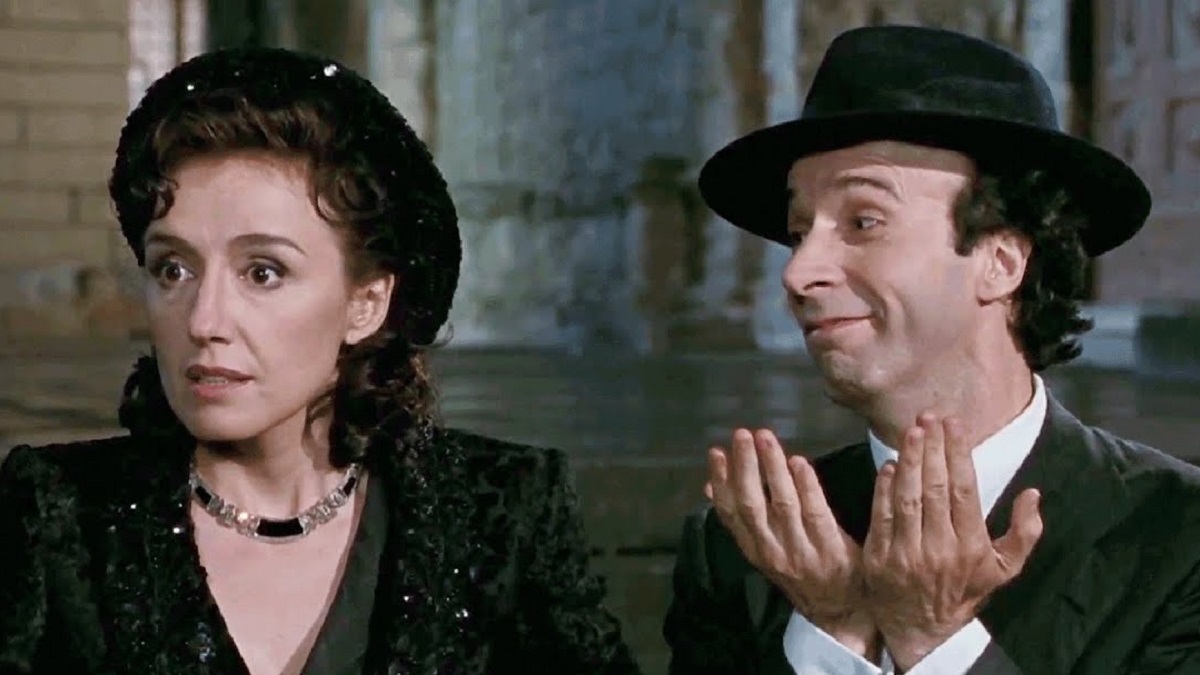 The Disney Plus most-watched list is typically dominated by the Marvel Cinematic Universe, Star Wars, the back catalogue of animated classics and their respective remakes, along with the rest of the Mouse House’s marquee properties, but sometimes an unexpected title or two can slip through the cracks to find unexpected success.

The most recent recipient is 1997’s Italian dramatic comedy Life is Beautiful, which gained widespread awards season recognition during its initial release, but has long since faded from the forefront of the collective consciousness.

Co-written, directed by, and starring Roberto Benigni, the plot follows a waiter who falls in love, marries, and has a child with a teacher. However, the shadow of World War II splits the family apart, with the father aiming to convince his son that their imprisonment in a concentration camp is a game they’re both playing.

Life is Beautiful earned $230 million at the box office on a $20 million budget, before going on to win three Academy Awards from seven nominations, including a Best Actor trophy for Benigni. A quarter of a century later, and the movie has been experiencing a huge uptick in popularity on streaming.

As per FlixPatrol, the moving tale is on the cusp of breaking into Disney Plus’ global Top 20 most-watched list, an impressive achievement for something that hardly fits the company’s remit.