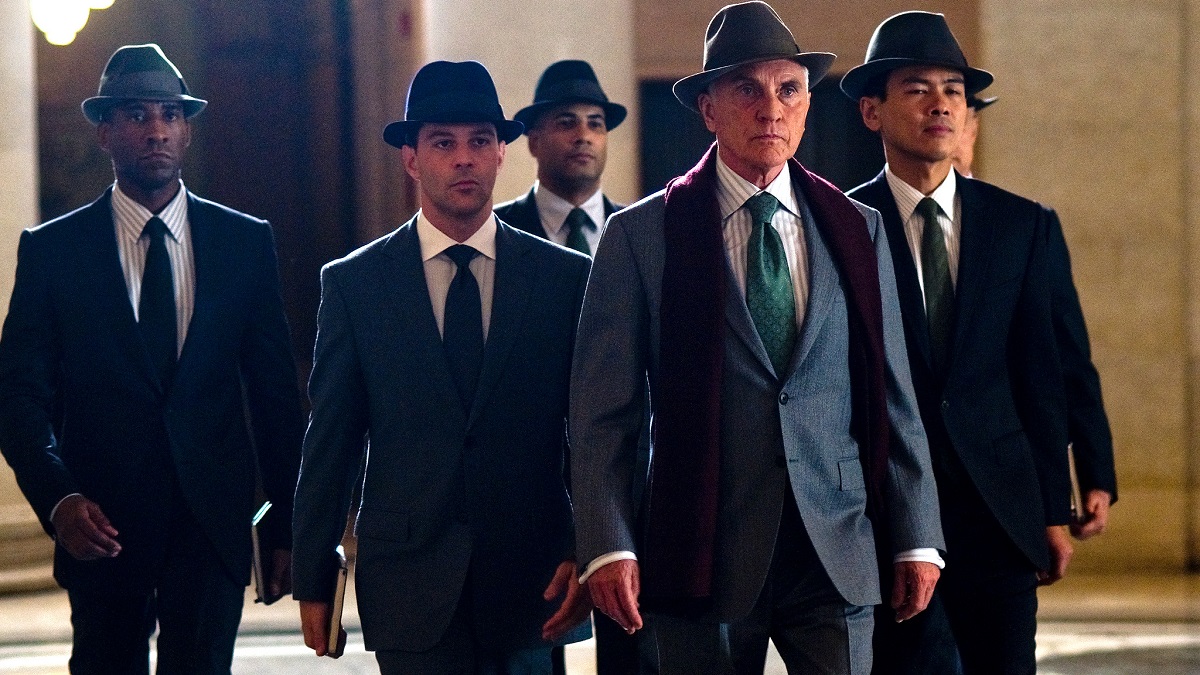 The 2010s saw a surge in though-provoking sci-fi blockbusters, with titles like Gravity, Passengers, Ad Astra, and more all marrying splashy visual effects and star power to heady themes of existence and existentialism.

Matt Damon was a huge part of the trend, with Ridley Scott’s The Martian and Christopher Nolan’s Interstellar winning plenty of acclaim, box office dollars, and awards season glory, which by default has largely seen writer/director George Nolfi’s The Adjustment Bureau shut out of the conversation.

Based on the short story Adjustment Team by genre icon Philip K. Dick, Damon stars as a high-flying politician on the verge of winning a seat in the Senate. However, his life gets upended when he encounters Emily Blunt’s ballerina, which causes him to discover that shadowy forces are lurking in the background of reality to try and steer the course of history.

Obviously, he refuses to be deterred, sending the duo on the run to try and uncover why fate has to be predetermined, and what the potential fallout could be if he deviates from the chosen path. It sounds heavy, but The Adjustment Bureau still provides plenty of fast-paced entertainment by opting to keep the focus on the thriller elements, as opposed to the weighty ethical and moral dilemma.

It was a decent-sized success, too, earning close to $130 million from theaters on a $50 million budget, securing a 71% Rotten Tomatoes score in the process. The Adjustment Bureau never really managed to puncture the zeitgeist or seize the imagination, though, but it has been making a comeback on streaming.

As per FlixPatrol, the overlooked gem has been riding the crest of a wave on iTunes, where it’s charted on the most-watched rankings after recapturing the imagination of audiences worldwide.