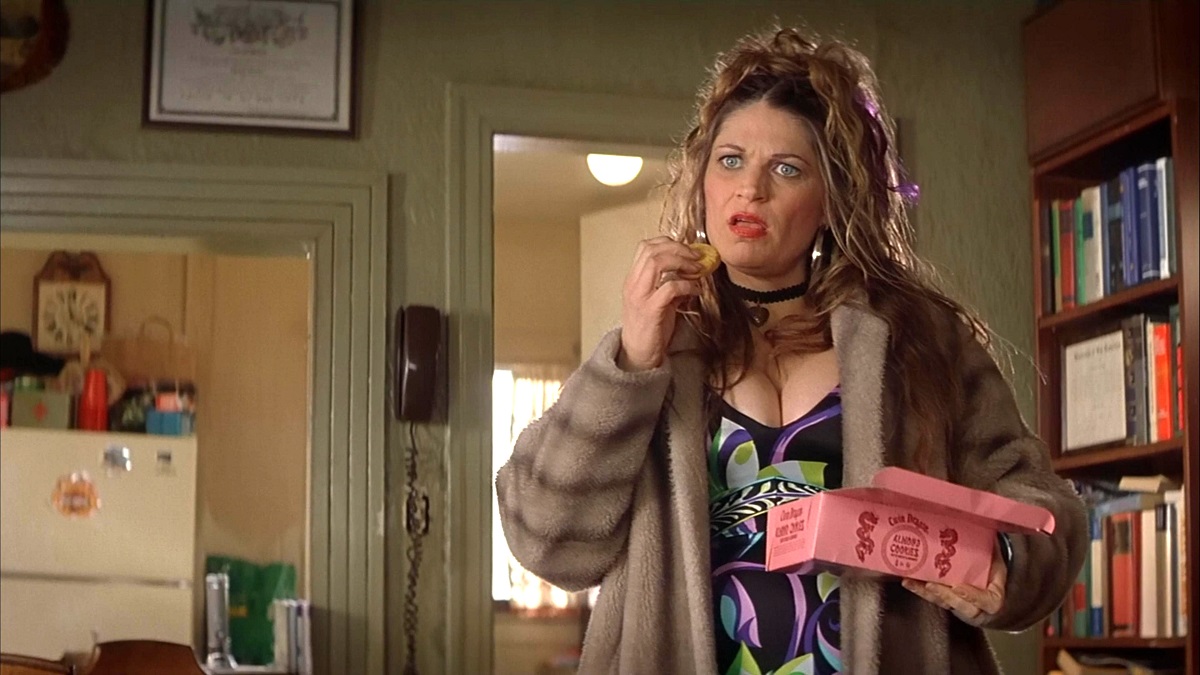 In 1997, Morgan Freeman and Ashley Judd teamed up for a gritty thriller that fared unremarkably with critics and at the box office, and most of us thought that would be the end of that. Fast forward five years, though, and High Crimes saw the dynamic duo repeating history with remarkably similar results.

Gary Fleder’s Kiss the Girls was first out of the gate, netting $60 million at the box office and scoring a middling 33 percent on Rotten Tomatoes. Proving that even the hugely accomplished central pairing aren’t capable of elevating mediocrity based on their names alone, High Crimes topped out at $64 million from its theatrical run, replete with an eerie 30 percent rating on the aggregation site.

Judd’s lawyer finds herself shocked to discover her husband being accused of war crimes, after his hidden past as a classified military operative comes to light. Naturally, she steps in to defend him from allegations she refuses to believe, drafting in Morgan Freeman’s former military attorney who loves few things more than bending the rules to his will in order to win a case.

Legal thrillers generally tend to be watchable if you’re in the mood, but we didn’t expect High Crimes to make a splash on the most family-friendly platform out there. Per FlixPatrol, the thoroughly unremarkable tale of intrigue and legal subterfuge has stated a case of its own on the global most-watched rankings, with the addition of the 20th Century back catalogue continuing to reap dividends on-demand.