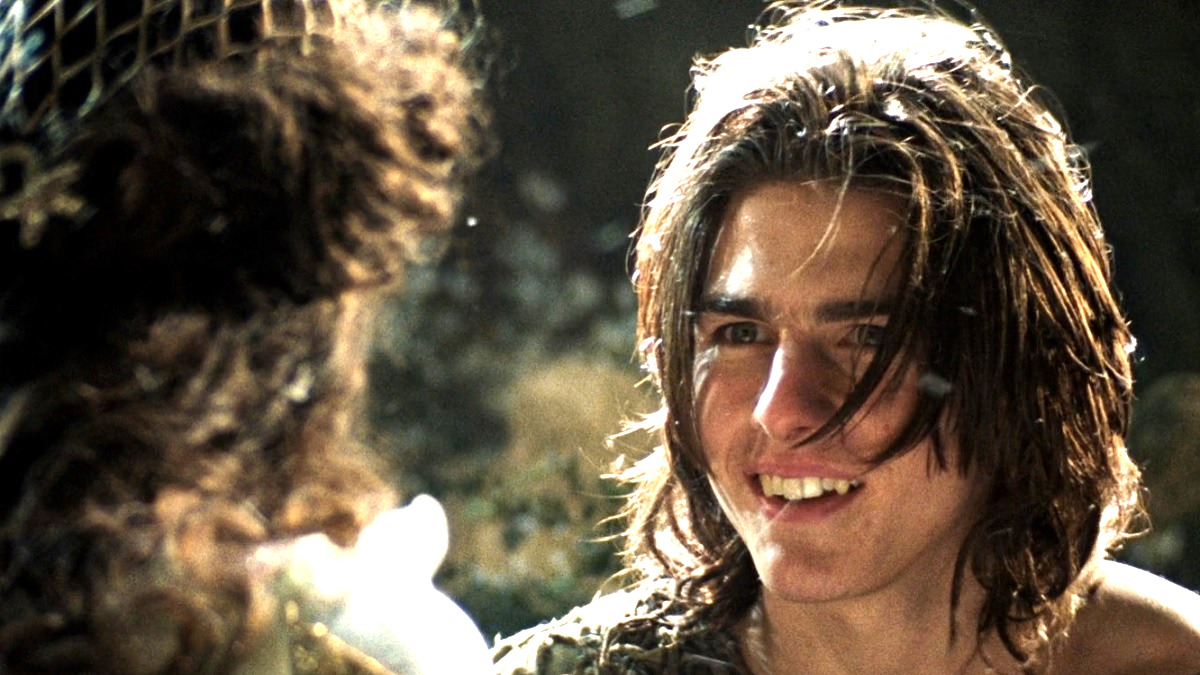 Tom Cruise as we know him today was forged in the fires of Tony Scott’s Top Gun, the smash hit aerial extravaganza that turned the actor from a fast-rising young talent into a bona fide Hollywood leading man, bankable box office draw, and A-list superstar, a status he’s remarkably managed to retain for 36 years and counting.

The classic action movie came along at exactly the right time, too, with Cruise’s previous screen credit bombing in theaters and finding itself dismissed by critics. Ironically, Legend was helmed by the other Scott brother, but even Ridley’s accomplished direction couldn’t save the sweeping fantasy from disaster.

There’s plenty to like about Legend, though, from the impressive production design and top-notch effects for the time, not to mention some inspired cinematography and Academy Award-nominated makeup. Oh, and any film that cakes Tim Curry head-to-toe in prosthetics and lets him chow down on the scenery as the devil himself is obligated to come in for praise.

Cruise’s Jack finds himself embarking on a dangerous quest to save Mia Sara’ princess from Curry’s Lord of Darkness and prevent the world from being cast into an eternal ice age, but to do it he’ll have to journey through a dark and deadly forest that plays host to all sorts of magical creatures, including fairies, goblins, unicorns, and much more.

It’s hardly top-tier Cruise, but Legend has nonetheless managed to gain plenty of attention on streaming this weekend, having appeared out of thin air on the iTunes global charts, as per FlixPatrol.

Legend failed to recoup the $24 million budget from theaters, and only holds a middling 40% score on Rotten Tomatoes, but a 73% user rating from over 100,000 votes underlines that it’s long since gained appreciation as an unsung cult favorite.