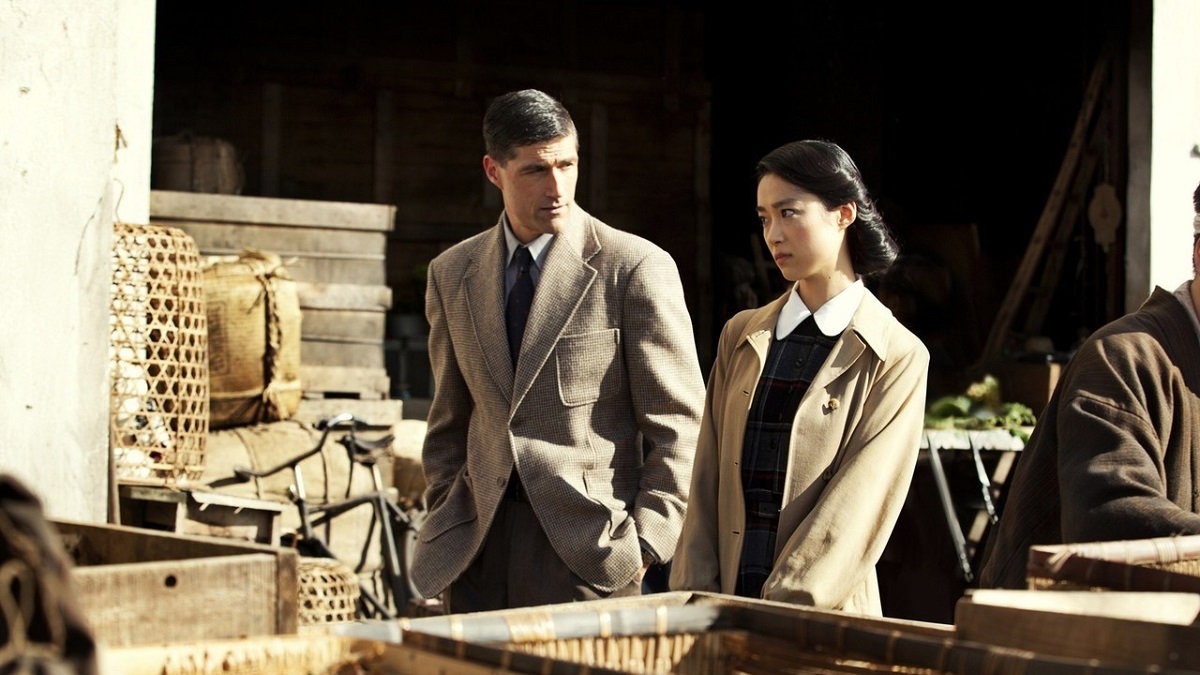 You don’t have to be a history buff to get a kick out of movies exploring the past, but it definitely helps if they’re entertaining and interesting enough to maintain your interest and attention for two hours or so.

Peter Webber’s 2012 effort Emperor doesn’t quite hit that sweet spot, despite boasting a commanding performance from Tommy Lee Jones, with a story set against the backdrop of an incredibly fascinating period in the aftermath of World War II.

Now that the Japanese have officially surrendered, Matthew Fox’s General Bonner Fellers is faced with the tough task of trying to decide whether or not Emperor Hirohito should be hanged as a war criminal for his lengthy involvement in the conflict.

For reasons unknown, though, far too much of the focus is placed on an unnecessary and cliche-ridden romantic storyline at the expense of what should have been the driving force of the narrative; namely, the philosophical and moral debate that comes with trying to decide the fate of a nation’s ruler.

Emperor was greeted tepidly at the time, earning a Rotten Tomatoes score of just 32%, but it’s back in a big way on Netflix. As per FlixPatrol, it’s charted on the platform’s global most-watched list, and even sits pretty as the most-watched title in New Zealand for good measure.