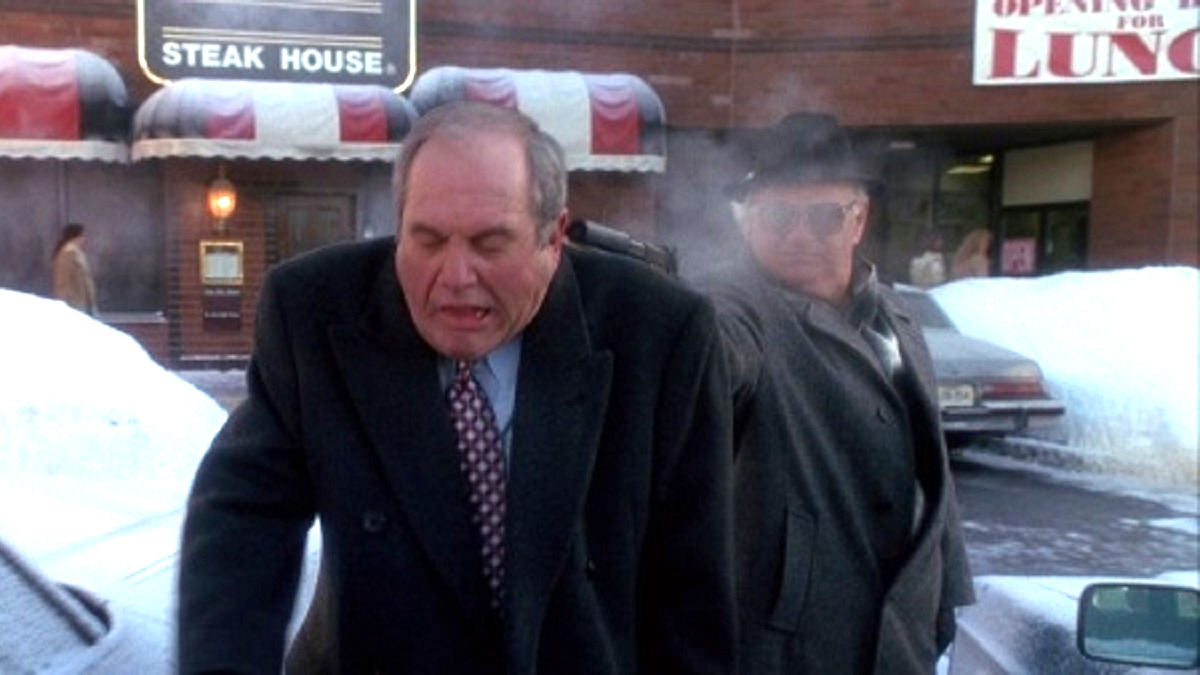 Even though it’s long since cemented a reputation as a masterpiece, with many people even adamant that it ranks as Martin Scorsese’s finest-ever feature, the biggest criticism people had at the time of Casino‘s original release back in November 1995 is that it was too similar to Goodfellas, which had only arrived five years previously.

As understandable as it was for critics and crowds to compare the two Scorsese-helmed gangster thrillers that featured Robert De Niro and Joe Pesci in leading roles, the savage story of scheming in the Nevada desert only bears superficial similarities to its spiritual predecessor, with Casino comfortably standing tall as a crime classic in its own right.

One of the most dialogue-heavy movies ever made, Goodfellas author Nicholas Pileggi co-wrote the adaptation of his own non-fiction book with Scorsese to further hammer home the comparisons, while the duo’s luxuriation in verbosity ended up yielding one of the sweariest motion pictures to ever grace the silver screen – with Casino dropping no less than 422 F-bombs across its epic 178-minute running time – for a per-minute ratio of 2.4 f*cks every 60 seconds.

Not quite as rapturously received at the outset as Goodfellas, but arguably every bit as good if not even slightly better depending on who you ask, De Niro’s Ace Rothstein getting in too deep with the mob after being tasked to head up the Tangiers is a tale for the ages, and one that continues to hook streaming subscribers more than a quarter of a century on.

Per FlixPatrol, Casino has bet big on finding an audience on-demand, and it’s come up trumps after securing itself a tidy spot on the iTunes worldwide watch-list.