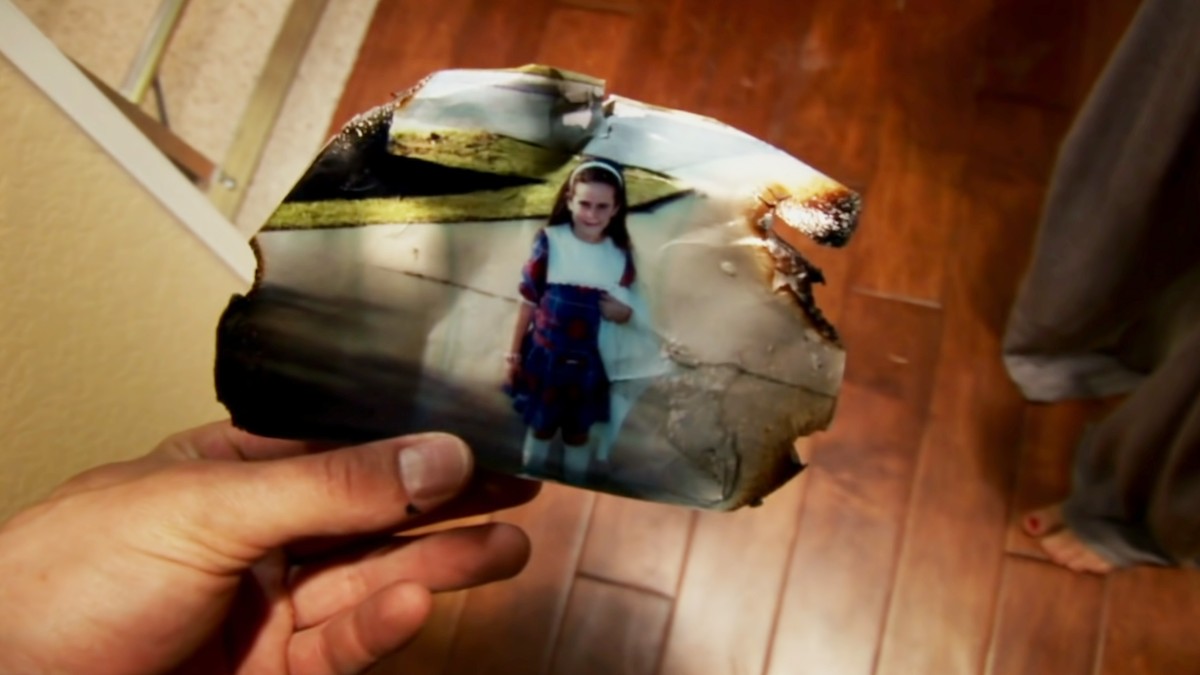 Unlike other favored elements in the horror genre such as slashers and zombie flicks, the found footage sub-genre is one of those less sought-after trivialities in the widespread catalog, if only for the simple fact that the aspect of this filmmaking style can often feel deflated and as if directors are grasping at straws. And while most of these found footage features have been dragged through the mud, 2007’s Paranormal Activity has stood the test of time as one of the most successful.

Piggybacking on a low-budget value and formerly unknown actors, Oren Peli’s heart-pounding extravaganza arguably reinvigorated the dying sub-genre, with its story focusing on a couple who unexpectedly face an evil, paranormal presence in their home. Unsurprisingly, the premise alone was enough to engage a worldwide audience, although the actual results surely came as a surprise to folks.

And yet, not every devoted horror fanatic out there was entirely impressed by the film, as made clear in a recent thread over on the r/horror subreddit. As it turns out, u/Boneil0898 carefully pulled back the onion layer by layer to criticize the movie’s overabundance of jump scares, lackluster narrative, and general disappointment in the scare department.

On the other hand, most commenters in the thread were extremely vocal about the movie’s unique style, which certainly hadn’t been seen in such a strong caliber since 1999’s The Blair Witch Project. Of course, the original film did spawn countless sequels that have been deemed unnecessary over the years, but matching the success and allure of the original is not usually a safe bet.