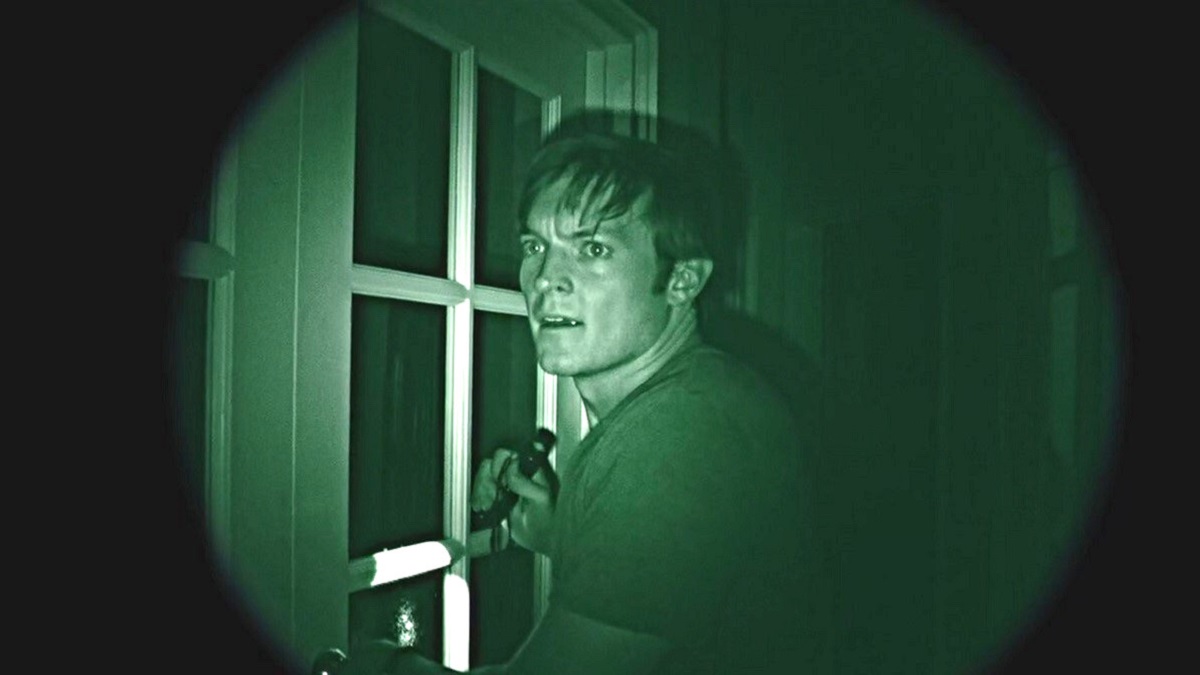 After Paranormal Activity became one of the most profitable movies of all-time by earning $193 million at the box office on a budget of only $15,000, Oren Peli would have no doubt been fielding plenty of offers in the wake of such massive success.

For his next feature, he decided to tackle one of America’s greatest conspiracies, but things hardly went to plan for Area 51. Shot in late 2009, the film wouldn’t be made available to the general public until May 2015, after which time Peli’s star had dimmed through repetitive Paranormal Activity sequels, and vague rehashes The Bay and Chernobyl Diaries.

In fact, Area 51 was so long coming that even though it wrapped in 2009, rewrites were being performed in 2011, with reshoots happening in 2013. In the end, audiences ended up with something a great deal more awful than any of the extraterrestrial secrets being kept in the titular facility, based on the embarrassing reviews.

It’s pretty much exactly what you think it’ll be except worse, but that hasn’t prevented Area 51 from hovering ominously over the Paramount Plus most-watched list, as per FlixPatrol.

The plot finds a trio of young conspiracy theorists breaking into the government site to try and uncover the secrets within, only for them to end up running for their lives when the horrifying truth emerges. Critics and audiences were almost in complete agreement about how badly it sucked, with the respective scores for the found footage failure on Rotten Tomatoes reaching the heights of 15% and 14%, but subscribers don’t seem to mind.