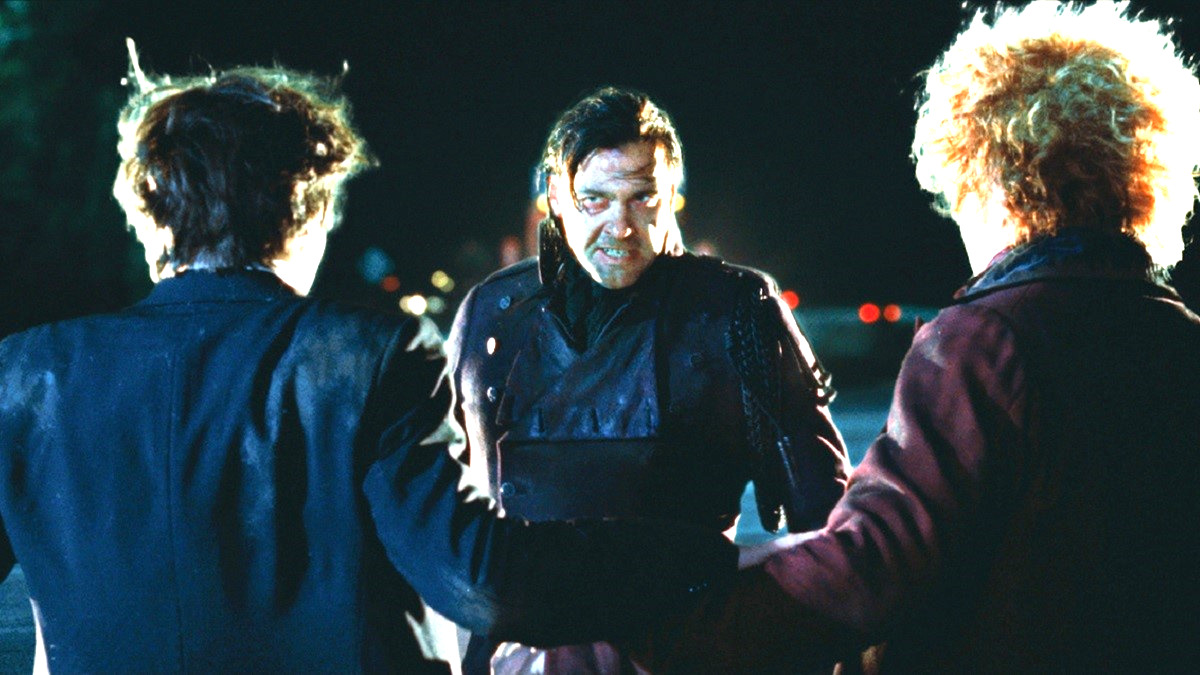 The elephant graveyard of 21st Century Hollywood history is littered with the bones of YA literary adaptations, when the rights to virtually any property were being hoovered up and spat out onto the screen as fast as possible to try and cash in on what was a highly lucrative bandwagon when it worked. Cirque du Freak: The Vampire’s Assistant was not one of those success stories, and it might even be one of the most utterly forgettable.

Without a hint of self-indulgence, author Darren Shan’s The Saga of Darren Shan (with a main character named Darren Shan) was eyed as the next potentially major franchise. In the end, though, Paul Weitz’s remarkably uninteresting combination of horror and comedy couldn’t even recoup its $40 million budget from theaters.

However, no decaying property is ever truly dead in the age of streaming, with The Vampire’s Assistant having risen from the grave of obscurity to secure a spot on Netflix’s global most-watched rankings, where it even managed to become one of the United Kingdom’s 10 biggest hits at the time of writing per FlixPatrol.

Chris Massoglia’s Darren finds himself turned into a vampire by John C. Reilly’s Larten Crepsley during a visit to the local fair, before he ultimately finds himself wading into a battle between warring factions that you absolutely will not care about in the slightest. Cirque du Freak had a decent premise and a top-notch ensemble cast, but what we ended up with was a relentlessly mediocre and middle-of-the-road monster mash.