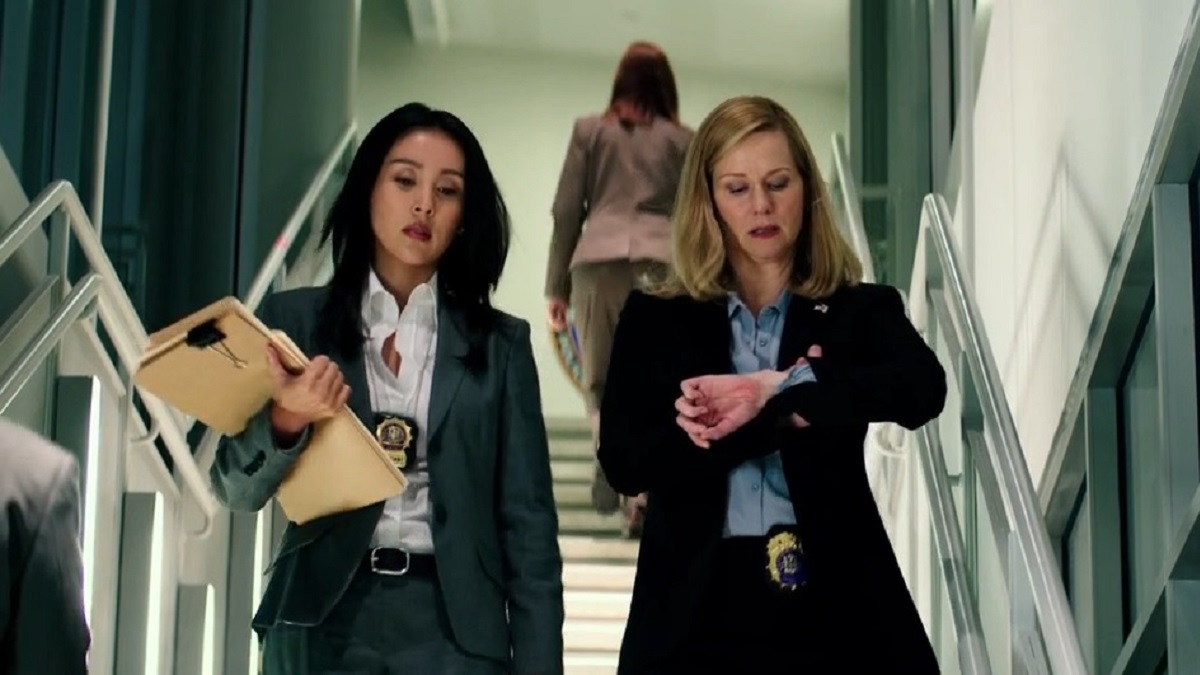 Longtime fans may have shuddered at the prospect of Michael Bay being involved behind the scenes, and recoiled in horror when the terrifying title characters were revealed in all of their monstrous glory, but 2014’s live-action Teenage Mutant Ninja Turtles movie was an unqualified success at the box office.

Despite being panned by critics, the heroes in a half shell rode a wave of nostalgia to $493 million globally, causing Paramount to launch a sequel into active development as soon as possible. As a result, Out of the Shadows arrived in theaters just 22 months later, and ended up killing the entire franchise stone dead.

Ironically, it was moderately better-received than its predecessor, landing a 37% Rotten Tomatoes score compared to TMNT‘s 21%, but earnings fell off a cliff. Director Dave Green packed his second installment to bursting point with fan service, but in the end nobody really cared, with Out of the Shadows bringing in a quarter of a billion dollars less than the opener.

A third movie was canceled almost immediately afterwards, but Bay and his Platinum Dunes outfit are remarkably getting another bite at the cherry, with a reboot already in active development. Fans have clearly been giving Out of the Shadows a second chance on Netflix, though, with FlixPatrol revealing it as the thirteenth most-watched title on the platform around the world.