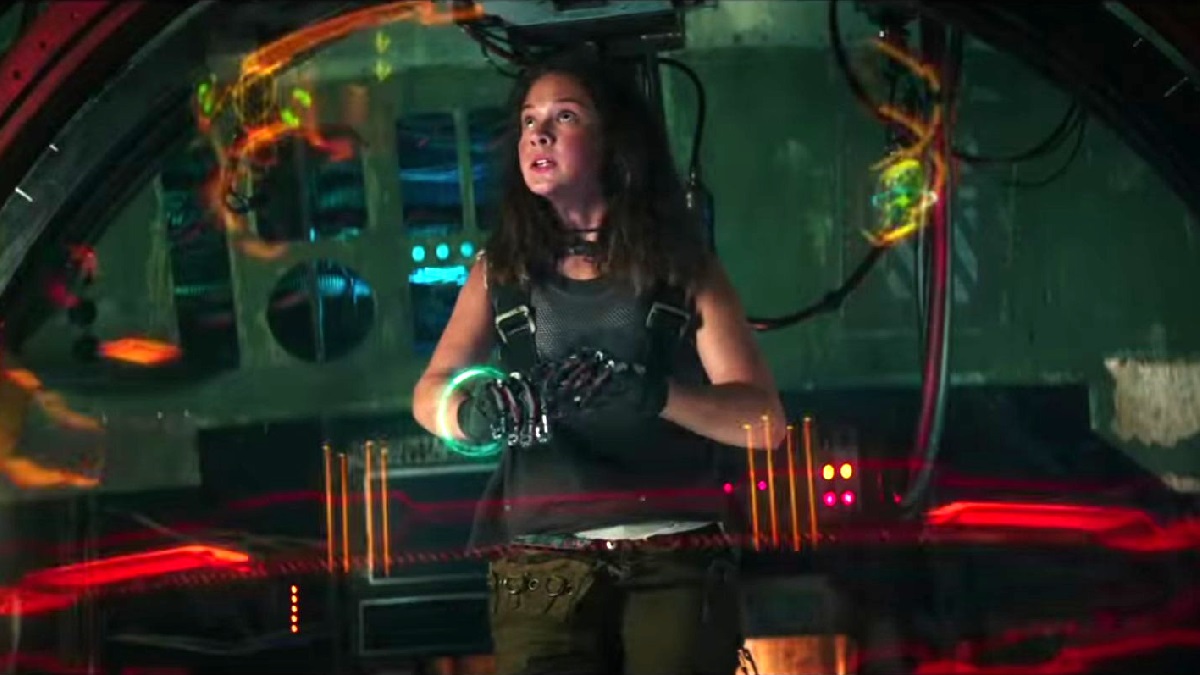 One of the great blockbuster “what ifs” of our time is the failure of Pacific Rim: Uprising, which ended up robbing fans of both giant mechanized battle suits and even bigger monsters the chance to see what had the potential to be a crossover so insane, there’s a 99% chance it would have been awesome.

Director Steven S. DeKnight admitted that his original plan was for Pacific Rim 3 to connect to the MonsterVerse, which would have given Legendary Pictures the market share when it came to having pixelated beasties reduce entire cities to nothing but smoldering rubble.

Godzilla vs. Kong writer Max Borenstein even told this very publication that he was more than open to the idea, but the live-action adventures of Pacific Rim appear to be dead in the water after Uprising could only muster $290 million at the box office on a budget reported to be around $175 million, a steep drop in earnings compared to Guillermo del Toro’s delightfully unhinged opener.

The second chapter has its moments, with John Boyega’s charismatic turn admirably anchoring the proceedings, while the third act showdown is every bit as big, loud, stupid, and undeniably fan as everyone would have hoped. Sadly, everything else was a bit of a letdown, with the property deemed not profitable enough to continue.

However, Pacific Rim: Uprising continues to smash through the competition on streaming having bulldozed its way onto the iTunes Top 10 in multiple countries, as per FlixPatrol. Unfortunately, it’s way too late to fantasize about watching a Jaeger knock seven shades of sh*t out of Godzilla.