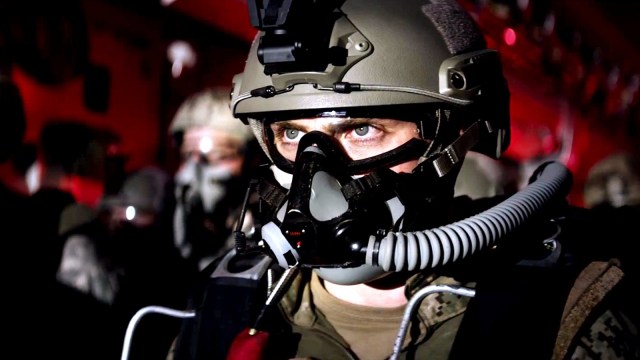 Even though the movie earned $529 million at the box office, went on to act as the launchpad for an entire cinematic universe, and ended up securing a Certified Fresh Rotten Tomatoes score of 76 percent, it wouldn’t be completely out of the question to call Gareth Edwards’ Godzilla a touch polarizing.

While it marked an impeccable reintroduction of the legendary kaiju to Stateside audiences almost two decades after Roland Emmerich had tried and failed to make the scaly beast the star of a well-received blockbuster, 2014’s Godzilla didn’t emerge entirely unscathed from its own release, much like the cities the titular monster razed to the ground.

For one thing, the more impatient subset of moviegoers weren’t best pleased that there was barely any Godzilla in a movie titled Godzilla at all. The star of the show didn’t make his presence felt until the third act, and even then, the ratcheting tension dragged on for a little too long, obscuring the fire-breathing, skyscraper-sized terror in smoke, dust, and ash for the most part.

Then, there was the terrible decision to kill off Bryan Cranston’s Joe Brody to provide some dramatic and emotional heft, if only for the fact Aaron Taylor-Johnson’s Ford is one of the blandest, one-dimensional, and entirely forgettable protagonists you’re ever likely to see in a film that cost $160 million to produce.

To paraphrase Pedro Pascal’s Maxwell Lord; Godzilla was good, but it could have been better. On the plus side, the first chapter in the MonsterVerse has at least been tearing a path of destruction through the HBO Max most-watched list this week. As per FlixPatrol, Edwards’ super-sized smackdown is currently the third most-watched feature in the United States, with viewers happy to bask in the chaos.