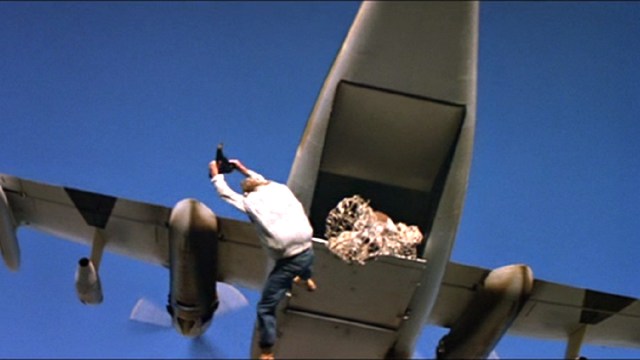 If there was any iteration of James Bond who didn’t stick around for long enough to truly put their stamp on the character and cement an everlasting legacy, it was Timothy Dalton. The actor only had two appearances as 007, and while that was more than enough to secure the “most underrated” tag for eternity, the world may not have been ready for The Living Daylights.

The end of the Roger Moore era had descended into high camp farce territory, and with the creaking star finally hanging up the tux for good, a reinvention was sorely needed. In came the suave Dalton, who possessed a piercing gaze and a hint of danger that we hadn’t seen from Bond in a long time. Unfortunately, the tonal shift was a little too jarring for some.

While his debut did earn a respectable $191 million at the box office, it ranks as one of the lowest-grossing entries in the long-running spy series when adjusted for inflation. In terms of the critical consensus, it only places 12th among 25 on Rotten Tomatoes, but the film’s reputation has nonetheless continued to grow over time.

To that end, The Living Daylights has been making a renewed splash on-demand by showing up on the most-watched charts of both Prime Video and iTunes this weekend, per FlixPatrol. Sandwiched in between Moore and Pierce Brosnan, it was a shame that Dalton only had a duology to play with, because he had the potential to be the best ever had he been given a longer tenure.

The plot is typical Cold War-era subterfuge regarding defections, double agents, and conspiracies, but both the stunts and the leading man’s performance hold up remarkably well after 35 years, and it’s got to be in with a shout as the most undervalued Bond movie ever.