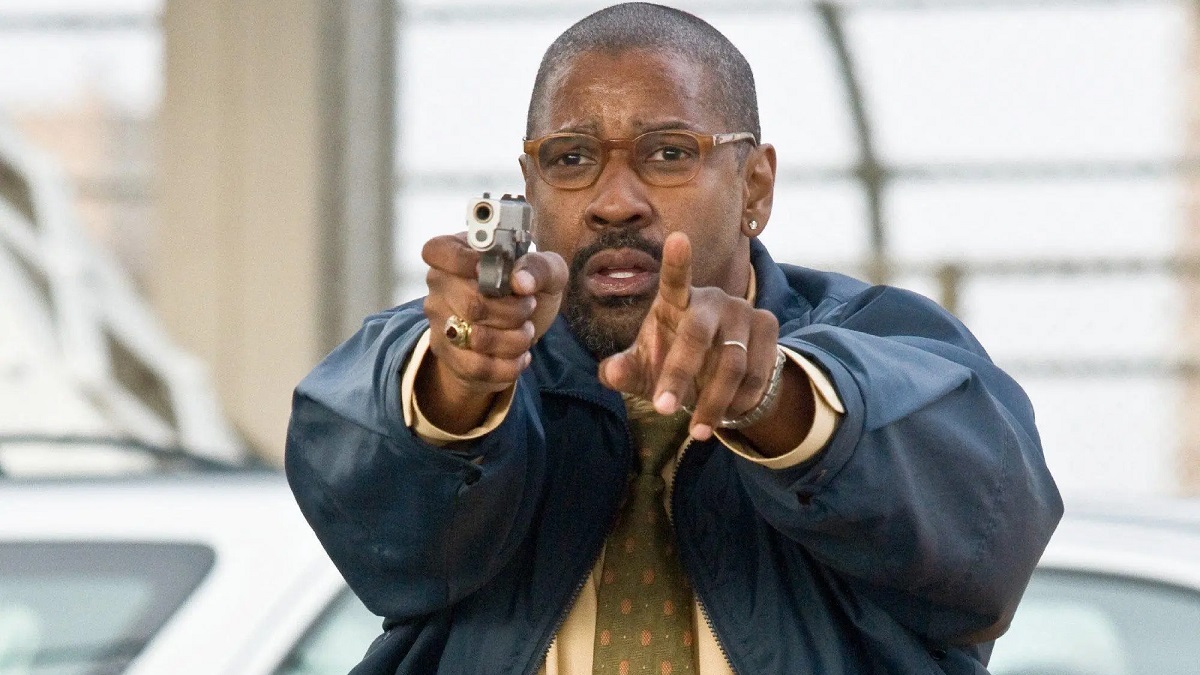 It’s very rare for an actor to effectively put their own stamp on a bespoke subgenre, but audiences around the world never seem to grow tired of the Denzel Washington action thriller.

The legendary actor might have two Academy Award wins from ten nominations to cement his well-deserved reputation as one of the all-time greats, but when he’s not utilizing his gravitas to power a prestige drama, he’s typically found partaking in some high-stakes genre thrills.

One of Washington’s most frequent collaborators was the late Tony Scott, with the duo partnering up five times. Crimson Tide, Man on Fire, Deja Vu, and Unstoppable all have plenty of fans, but it’s The Taking of Pelham 123 that’s been picking up the pace on the Netflix charts this weekend.

As per FlixPatrol, the third live-action version of the 1973 source novel has been speeding up the rankings, and there are few more relaxing and entertaining ways to spend a couple of house on a Saturday or Sunday than kicking back, putting your feet up, and indulging in a frantically-paced Denzel vehicle.

The star plays a subway dispatcher who uses his nous to try and outwit a band of hijackers that have taken a train hostage, with John Travolta’s hammy turn making for a strong counterpoint to Washington’s grounded everyman. It’s not his best by any means, but there’s plenty of fun to be had watching two big names pit their wits against each other in a twisting, turning $100 million-budget race against time.