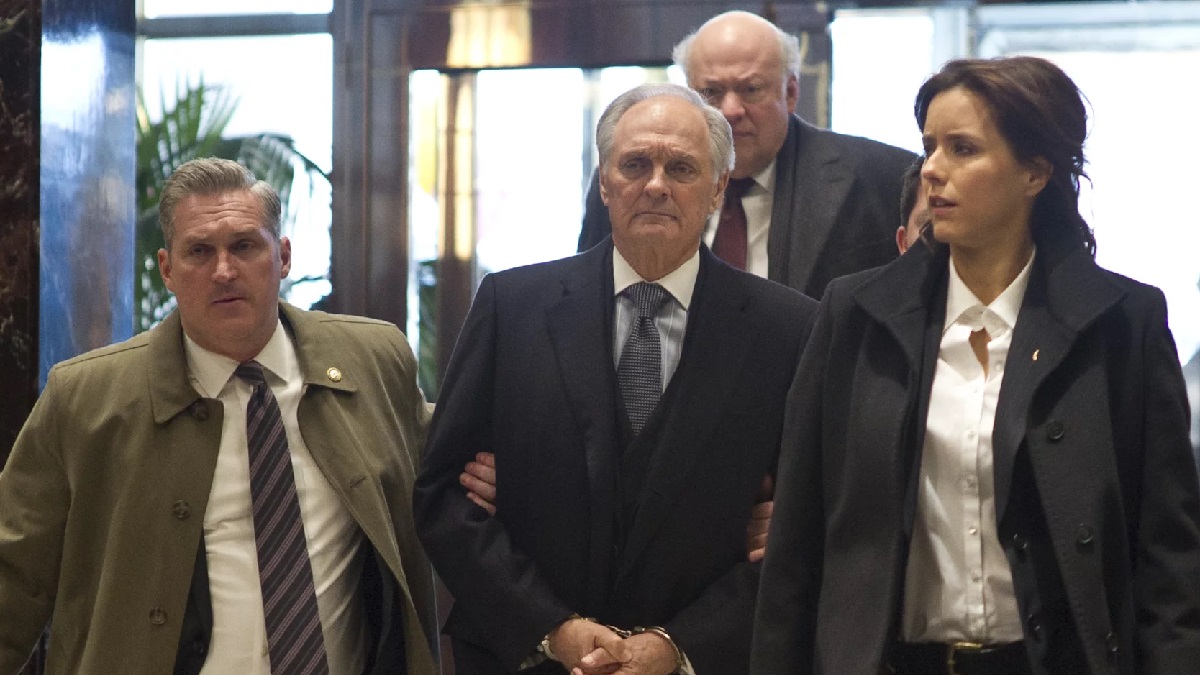 These days, audiences and subscribers have become accustomed to a string of major movies either bypassing theaters entirely to head to streaming and/or VOD, releasing day-and-date on the big and small screens, or enduring shortened theatrical windows that can run for anywhere between fourteen and 45 days.

However, when Universal tried to something similar with Tower Heist a decade ago, the industry was apoplectic. The studio announced the breezy heist caper would be arriving on Comcast three weeks after premiering at a rental cost of $59.99, and the sh*t hit the fan.

The Cinemark, Galaxy, Regency, Emagine, and National Amusements chains all threatened to boycott Tower Heist in protest, forcing Universal to back down and abandon the notion entirely. All that for a slice of glossy entertainment that could very generously be described as passably entertaining, lightweight, and entirely disposable.

Ben Stiller and Eddie Murphy went a long way to elevating Tower Heist above tedium, but nothing happens throughout the course of the movie that you haven’t seen before. It isn’t awful, but it’s a million miles away from being great, existing in the bubble of blockbuster mediocrity as so many titles do.

However, Netflix subscribers have been getting a kick out of it, after FlixPatrol revealed Tower Heist as a Top 10 most-watched hit in multiple countries, spread out over two continents.