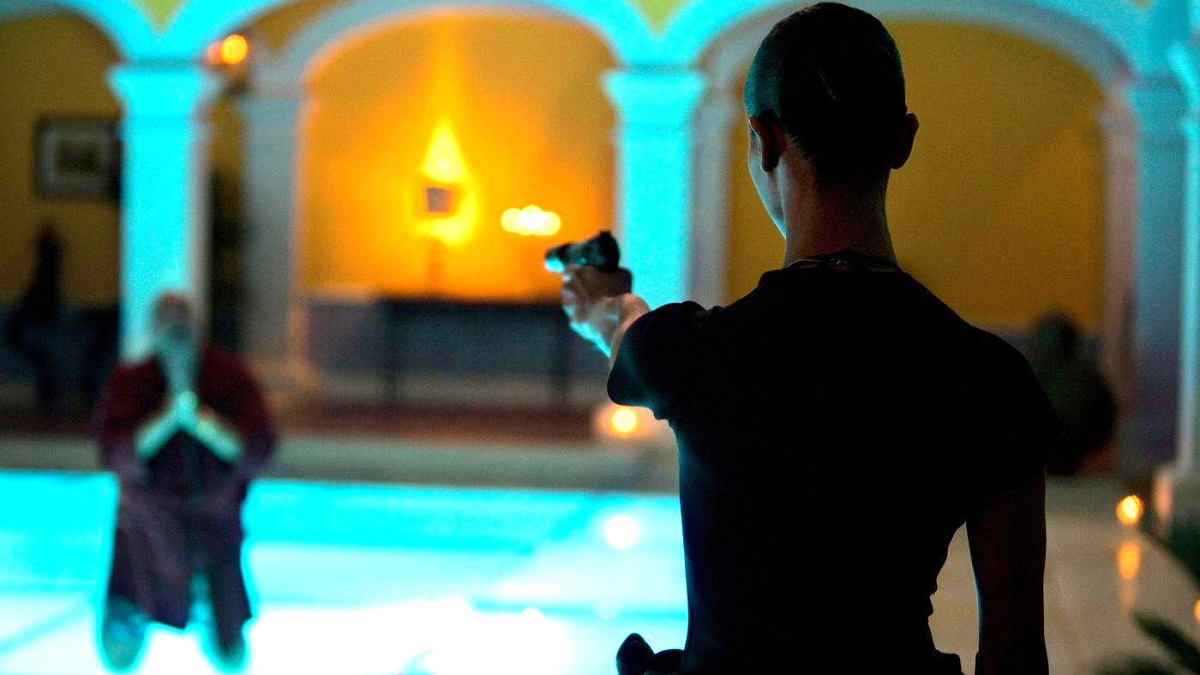 Looking at the facts, Colombiana should have turned out a whole lot better than it did. Star Zoe Saldaña is a certified badass, something that can’t be denied, while the creative team were all veterans of the action genre with proven track records of success under their respective belts.

Between them, director Oliver Megaton, producer Luc Besson, and co-writer Robert Mark Kamen had kept genre fans hooked through the Transporter franchise, Lethal Weapon 3, The Fifth Element, Taken, La Femme Nikita, and Léon: The Professional to name but a handful, so the prospect of them giving Saldaña an actioner all of her own was enticing stuff.

The plot was fairly formulaic, to be fair, following a vengeful contract killer who goes about her day job while never forgetting her long-held desire to exact revenge for the death of her family, but that doesn’t mean everything had to be quite so straightforward, run of the mill, and overwhelmingly unexciting.

Colombiana was a mild success at the box office, netting $63 million on a $40 million budget, but critics and fans were firmly in disagreement over the film’s qualities. The Rotten Tomatoes scores for the former and latter are opposed at 27 percent and 67 percent, but at least we now know which camp Paramount Plus subscribers fall into.

As per FlixPatrol, the shoot ’em up has ascended to 16th position on the platform’s global charts, with the major positive coming out of Colombiana being the chance for Saldaña to fly solo as a bona fide action hero, a role she’s excellent at pulling off.