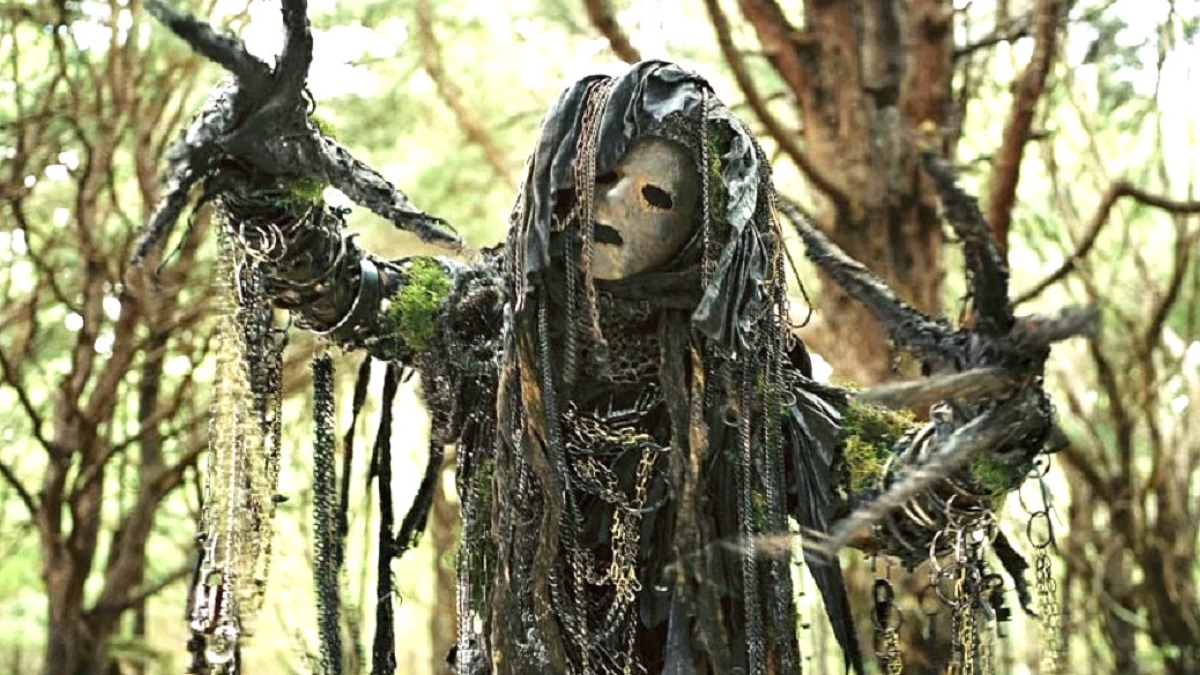 It’s rare for any movie to reduce an entire generational to a smoldering pile of emotional rubble, never mind a modestly-budgeted $17 million fantasy backed by the might of the Disney machine, but audiences of a certain age will never forget the first time they saw Bridge to Terabithia.

Matters weren’t helped by a deliberately misleading marketing campaign that promised a fun-filled, whimsical time at the theater to watch two engaging young leads traverse a richly-detailed world populated full of magical creatures. But that’s not what the film was. Not even close. So much so, in fact, that the filmmakers and screenwriter David Paterson publicly disavowed the approach to selling Bridge to Terabithia.

It’s been 15 years since the unexpected gut-punch floored audiences all over the world, but based on the comments populating a recent Reddit thread, forgiveness is never going to be awarded. It’s a great movie, make no mistake about it, but sending children to the multiplex with no idea what was in store for them was borderline cruel in retrospect.

Josh Hutcherson and AnnaSophia Robb play two wide-eyed kids who form a firm friendship, creating the world of Terabithia in their imaginations, where they rule as king and queen. For a Disney-branded fairytale, you’d have thought it would be straightforward from there, but instead we ended up with a rug-pull that caused total and utter emotional chaos on a global scale, and we’re getting teary-eyed just thinking about it.

Now that many of the initial wave of Bridge to Terabithia viewers will have kids of their own, let’s hope they issue a warning beforehand to soften the blow.