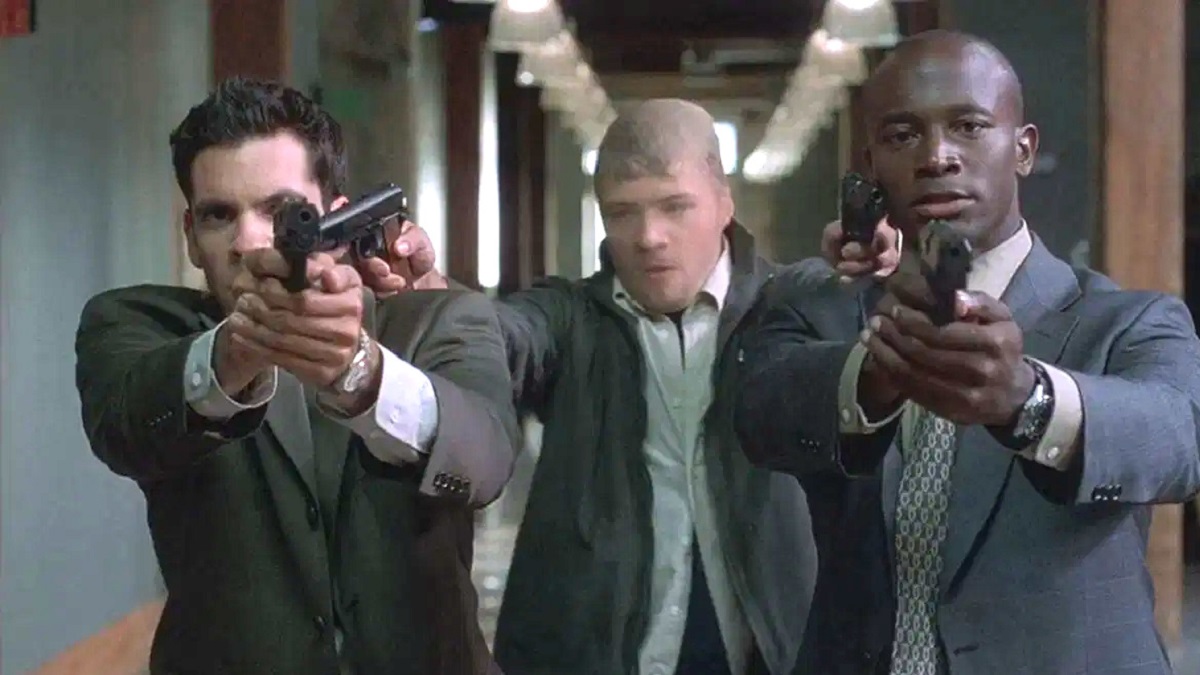 These days, Christopher McQuarrie is best known for being Tom Cruise’s regular collaborator and BFF, a fruitful personal and professional relationship that dates back to 2008’s World War II movie Valkyrie, and will mark 10 projects in total once Mission: Impossible 8 hits theaters on June 28, 2024.

While his stint behind the camera on Jack Reacher eventually saw him handed the reins on Cruise’s blockbuster espionage franchise, McQuarrie had actually made his feature directorial debut 12 years previously on the overlooked The Way of the Gun.

It wasn’t exactly a flop after bringing in over $13 million at the box office on an $8 million budget, but it vanished into the ether for a long time shortly after hitting theaters in September 2000. However, the genre-bending hybrid of countless different styles and tones eventually became a cult favorite, something that’s been reflected in its current position on the streaming charts.

As per FlixPatrol, The Way of the Gun is currently one of the 10 most popular titles on Google Play Movies in the United States, with 25,000 supporters already launching the film’s Rotten Tomatoes audience rating to an impressive 70%.

Ryan Phillippe and Benicio del Toro star as a pair of minor criminals who hatch a plan to kidnap Juliette Lewis’ surrogate mother in an effort to exact a ransom from the wealthy parents-to-be. Naturally, due to the prospective family’s criminal connections, the inept duo are pursued by mobsters and contract killers as they try to make it to Mexico.

The Way of the Gun throws action, crime, comedy, thriller, heist, Western, and noir influences into the melting pot, and it’s clearly worked looking at the enduring love for the offbeat caper.