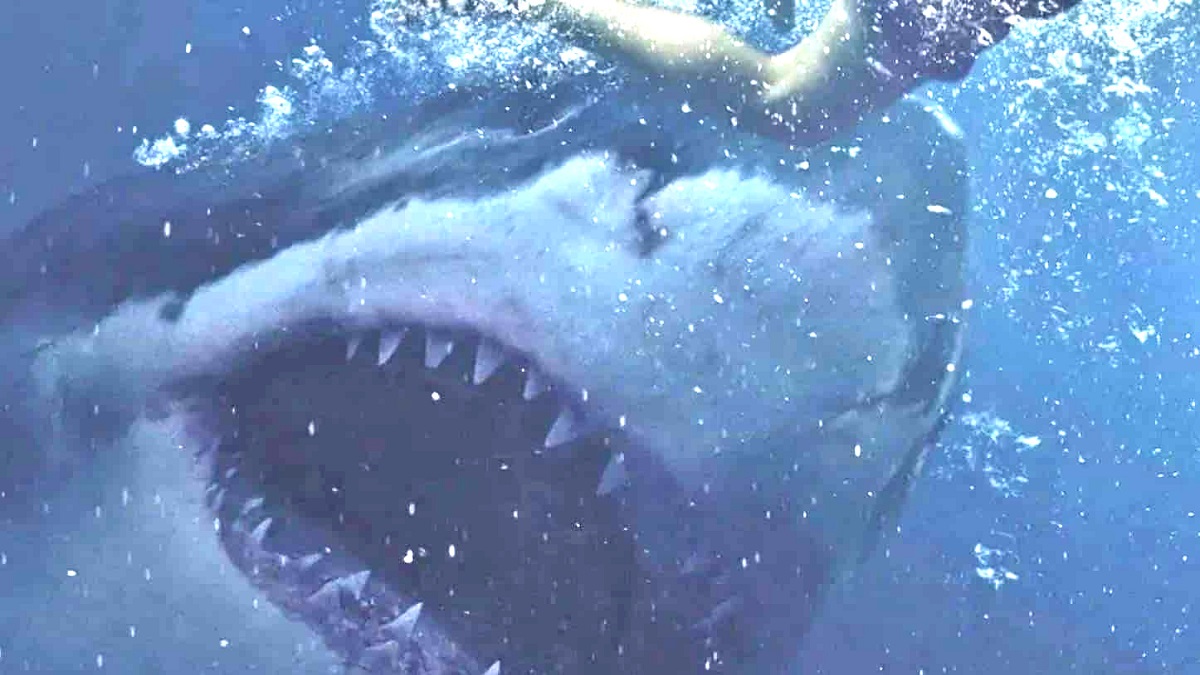 Ever since Steven Spielberg kept an entire generation from going back in the water when Jaws was released in the summer of 1975, forever changing the face of cinema and delivering the highest-grossing movie in history into the bargain, the giant shark thriller has remained an enduringly popular genre.

In the decades since, we’ve been inundated with high concept titles involving a slowly-dwindling cast of characters being slowly picked off one-by-one by the ocean’s most fearsome and dangerous predators, with the slew of recent efforts reinforcing the notion that sharks are never going to go out of fashion.

Jason Statham’s sequel to The Meg is currently shooting as we speak, but it’s one of last year’s many shark-themed survival thrillers that’s been taking a bite out of the Netflix most-watched list. No, it isn’t Sharks of the Corn, or Shark Island, or even Huge Shark, but low budget Australian film Great White.

Watch: First Look At This Summer's Next Big Shark Movie Great White
1 of 2

As per FlixPatrol, director Martin Wilson’s intense aquatic feeding frenzy has been performing well enough among international subscribers to warrant a place on the global charts, even if a 43% user rating an shockingly abysmal 15% audience score on Rotten Tomatoes hints that we’re hardly in classic territory.

The straightforward plot follows five people who find themselves stranded on a raft when their sea plane goes down after a midair accident, and you can guess almost exactly how things pan out from there. It’s not designed to be thought-provoking cinema, though, so there’s plenty to appeal to fans of the shark attack subgenre.