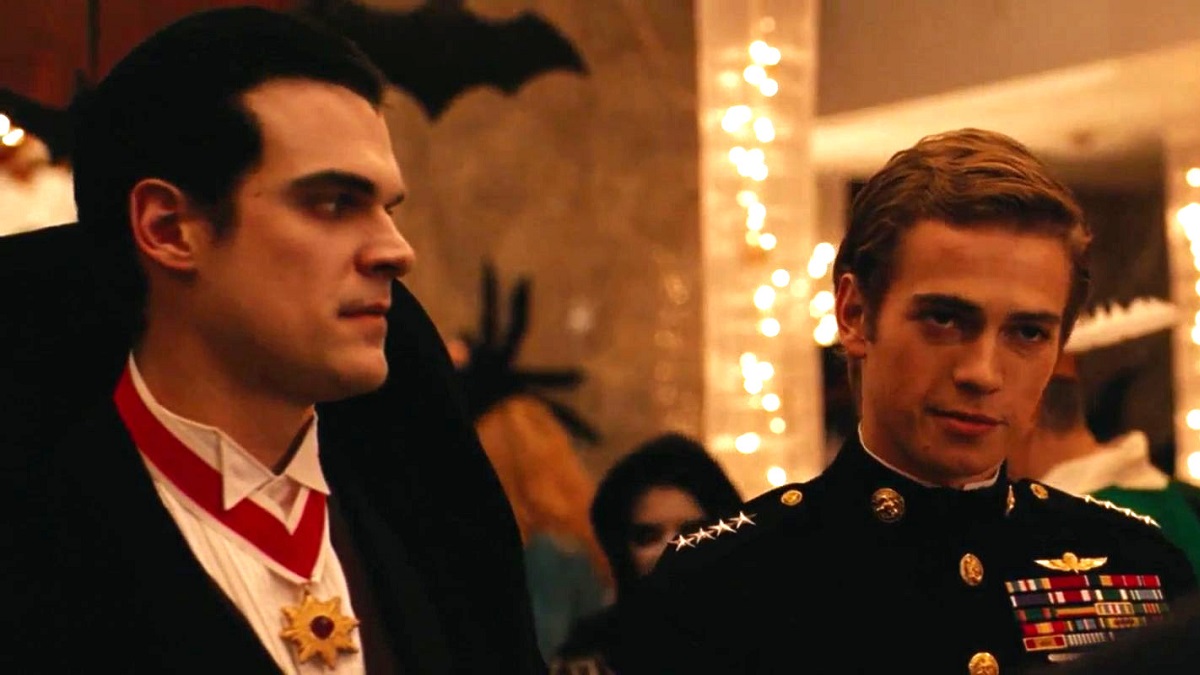 A high concept thriller with an original premise has often proven to be a foolproof way to entice audiences into the theater, and after making close to $33 million on a budget of under $9 million back in 2007, Awake accomplished that goal.

However, as interesting as the concept is on the surface, the narrative isn’t quite strong enough to sustain an entire movie, even if the running time tops out a brief 84 minutes. Hayden Christensen headlines as a man undergoing heart surgery, but his experience is significantly complicated due to anesthetic awareness, which leaves him fully awake but completely paralyzed during the operation.

Listening in to the medical team around him, a conspiracy begins to unfold that he can do nothing about, all while his new bride (as played by Jessica Alba) is presented with a series of obstacles that could drastically change both of their lives forever.

The first and so far last feature directed by King Arthur: Legend of the Sword, Army of the Dead, and Obi-Wan Kenobi scribe Joby Harold, the screenplay is soon revealed to be as flimsy as the medical accuracy on show, as Awake quickly begins to run out of steam long before the plot stretches credulity to breaking point.

That being said, the forgotten attempt at genre-bending profundity has been flying high on streaming this weekend, as per FlixPatrol. Awake has been steadily rising up the iTunes most-watched list, which is understandable when it’s undemanding fluff that doesn’t take up very much of your time at all.