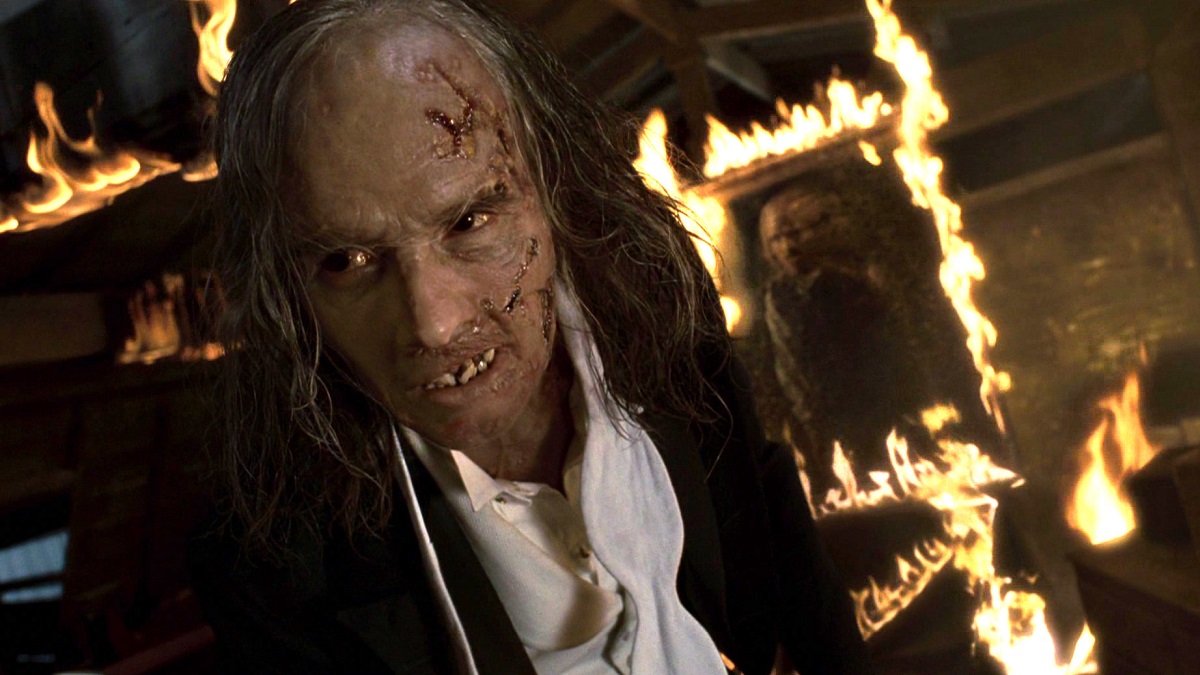 Gothic fantasy made by anybody other than Tim Burton generally struggles to find a foothold at the box office, with 2009’s Dorian Gray ironically mirroring its subject by sinking without a trace after releasing in theaters, soon to find itself locked away gathering dust in the attic of irrelevance.

Despite some sumptuous production design and impeccable costuming, the eye candy wasn’t matched by the strength of the screenplay, characterization, or even any remotely interesting developments that made the glossy adaptation of a novel initially published in 1890 a worthwhile endeavor over a century after the story had first gotten its hooks into the fantasy genre.

Ben Barnes might be handsome enough to play the title role, but his performance is as two-dimensional and lifeless as the painting that contains the secret to his everlasting youth, and things get so drab and dreary that not even a supporting cast that includes Colin Firth, Rebecca Hall, Ben Chaplin, and plenty other besides.

Topping out at a mere $22 million in ticket sales, Dorian Gray was a colossal flop, and it wouldn’t be a stretch to say your memory night need jogging to even recall that it existed in the first place. Nonetheless, streaming subscribers have decided to take a risk on being bored senseless by the Victorian-era failure, with FlixPatrol revealing that the interminable literary fantasy with horror trappings has taken on a new lease of life on the iTunes global charts.

Not exactly the finest period piece dunked in excess you’ll ever see, but maybe just distinctive enough to pique your interest.