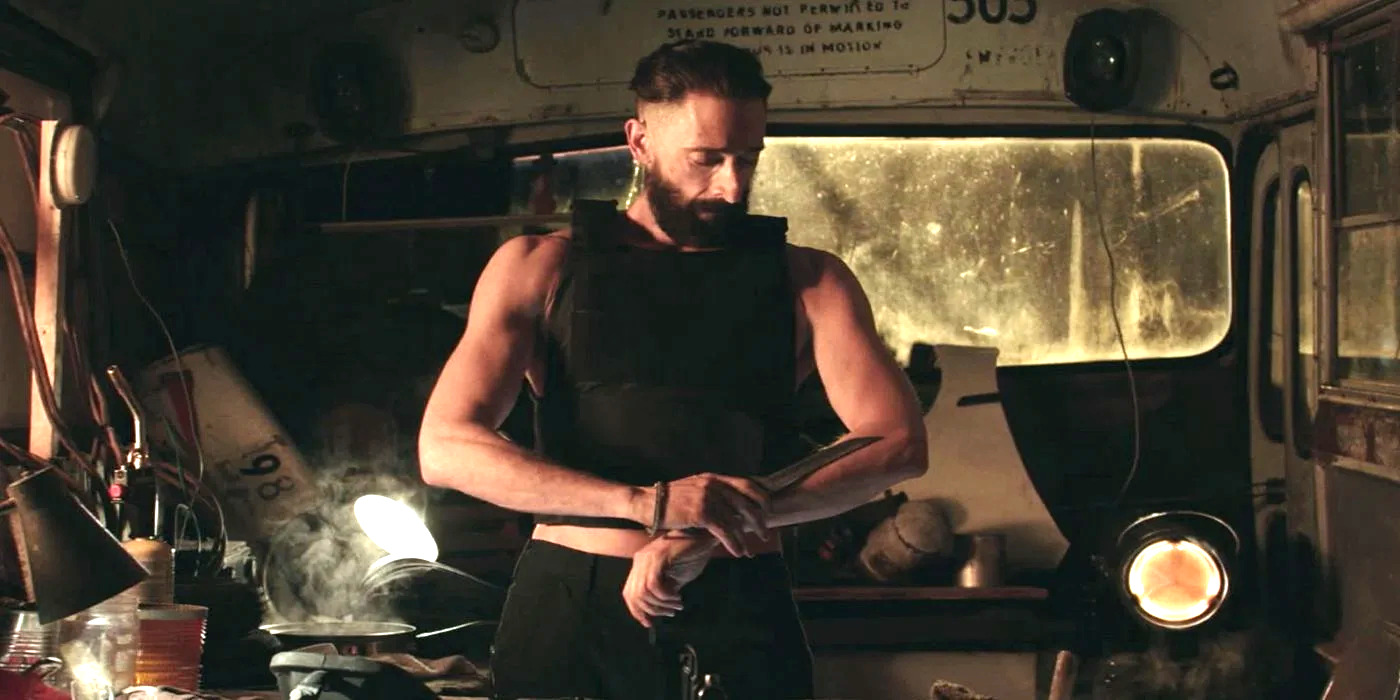 After becoming the youngest person in history to win an Academy Award for Best Actor when he was rewarded for his incredible performance in The Pianist at just 29 years old, the acting world was Adrien Brody’s oyster.

While he never quite ascended to the status many were predicting when he first exploded onto the scene, it’s not as if he’s faded from memory, with Brody a regular presence on our screens who pops up in a multitude of projects across countless genres on an annual basis.

His most recent effort was something of a passion project, after he produced and co-wrote the script for gritty crime thriller Clean, which came and went without much fanfare last week after scoring a limited theatrical release.

That being said, it’s proving popular on streaming already, with FlixPatrol revealing it as one of the ten most popular titles on both iTunes and Google Play Movies in the United States.

Brody plays the titular garbage collector (yep, his name is actually Clean), troubled by the grief and violence that characterized his past. Unfortunately, he finds himself caught in the crosshairs of a local crime lord when a good deed doesn’t turn out the way he expected, ultimately leading him to rediscover the man he thought he’d left behind.

Reviews were tepid at best, but Clean‘s 71% user rating on Rotten Tomatoes is much higher than the 44% awarded by critics, which goes some way to explaining why the street-level story is an on-demand hit.