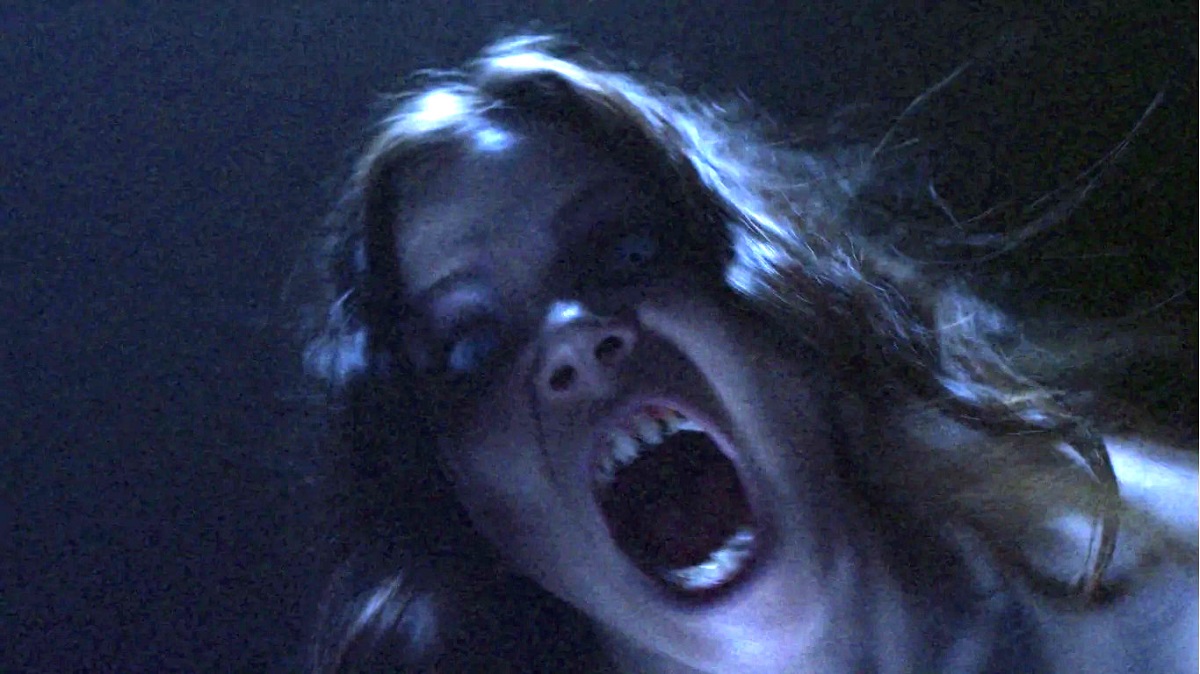 The horror genre has become so ubiquitous that it’s very difficult to create a scary movie that audiences have never seen before, so filmmaker Timur Bekmambetov decided to invent his own unique method of storytelling, which unfolds entirely on phone, computer, and tablet screens.

Experimental cinema is always worth a watch for curious aficionados of the artform, and bolting it onto a consistently popular framework meant that Unfriended was virtually guaranteed success. Which is exactly what happened, after the well-received chiller hauled in almost $63 million at the box office on a $1 million budget.

A 62% Rotten Tomatoes score is a very solid return for low budget horror, with director Levan Gabriadze pulling out plenty of visual tricks to tell the story of a mysterious user joining six teenagers in a virtual chatroom, with the interloper serving as the catalyst for a series of revelations, shocks, secrets, and long-held lies to come to light.

Screenlife is basically a gimmick, but it’s a decent one when utilized correctly, and Unfriended was allowed to set the template as first out of the gate. Eight years on, and it’s become an unexpected hit on Netflix this week, with FlixPatrol naming it as one of the platform’s most-watched titles globally.