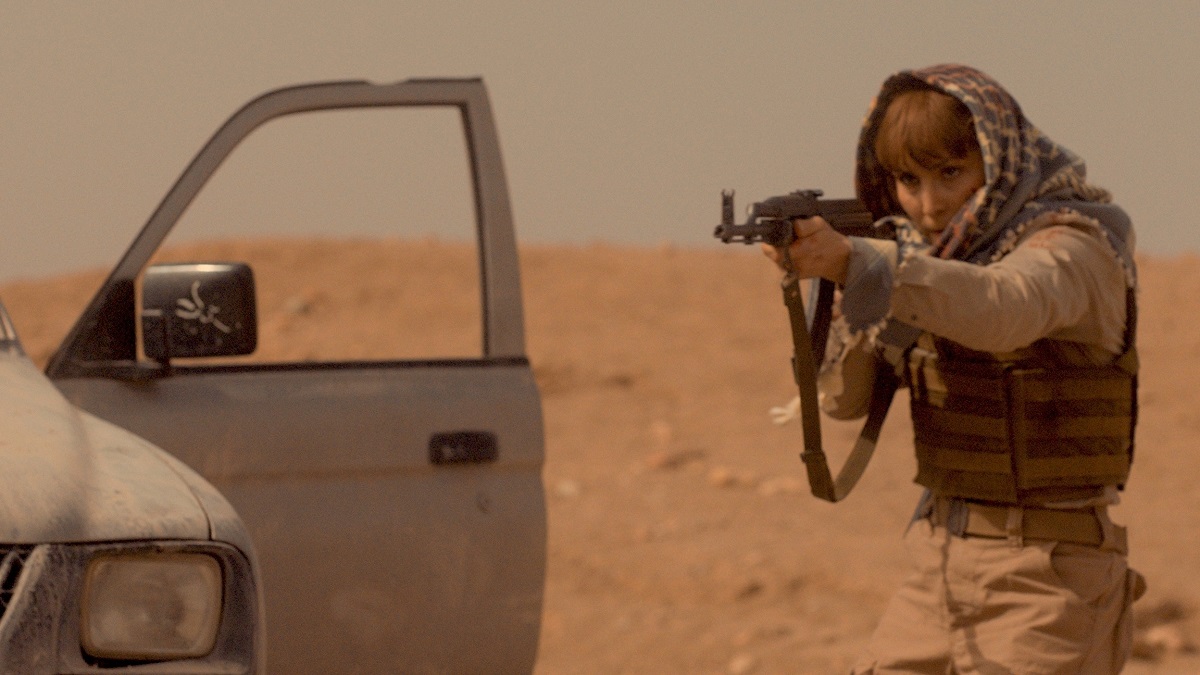 If you need a proven yet somehow still underrated action star to headline a mid budget Netflix original action thriller, then look no further than Noomi Rapace.

In the last few years alone, the actress has been seen in blockbuster fantasy Bright, high concept sci-fi What Happened to Monday, and post-apocalyptic adventure Black Crab, all of which performed well on the platform. However, despite initially releasing as a Netflix exclusive, 2019’s Close is finding new life on Prime Video.

As per FlixPatrol, the hard-hitting shoot ’em up has rocketed up the global most-watched charts, and it’s incredible to think that the story is loosely based on true events. Jacquie Davis served as the inspiration for Rapace’s Sam Carlson, with the legendary bodyguard having been stabbed, shot at, rescued prisoners from Iraq, and freed a woman being held captive in Pakistan during a 30 year-career.

Close finds a wealthy and bratty heiress handed protection after her father’s death, when she’s named sole heir to his vast fortune. When rogue forces try to take her hostage, Rapace is forced to spring into action and keep her safe as they head out on the run through Morocco to evade their enemies and uncover the truth.

It hardly reinvents the wheel, but Rapace is always good value in films like these and performed all of her own stunts for good measure, so Close delivers exactly what you’d expect with an added hint of immersive realism given the lead’s commitment to her performance, which can often be enough.