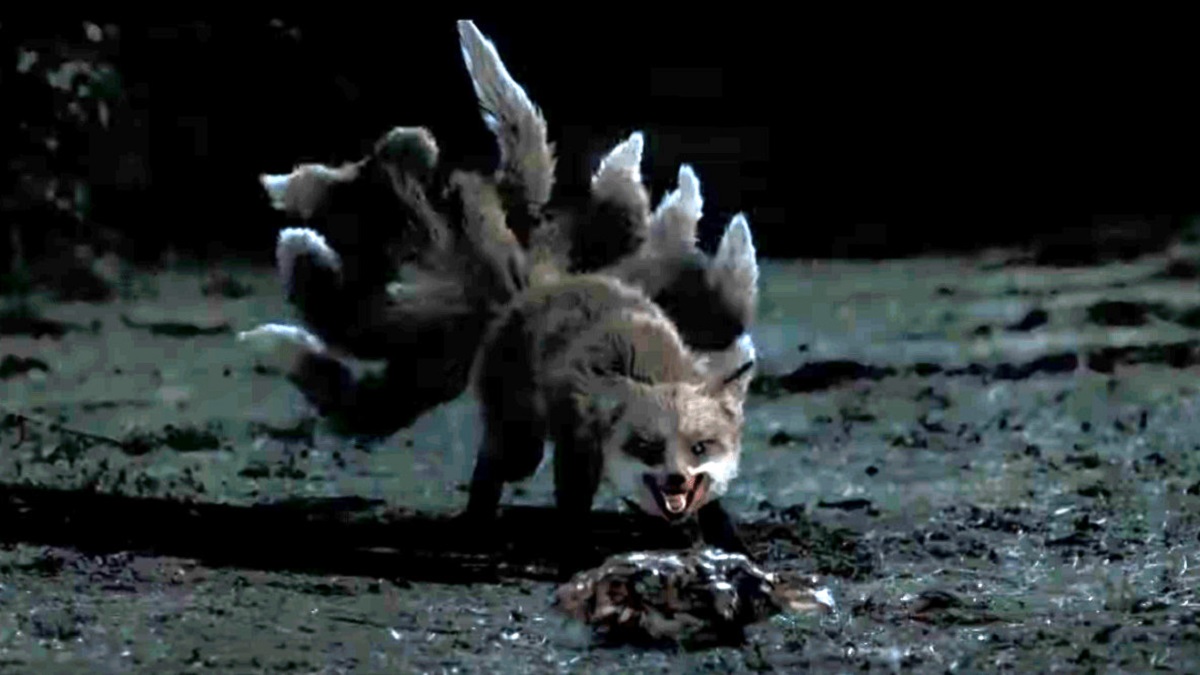 Sandra Oh might boast a career dating back decades that’s seen her land two Critics’ Choice Awards, a pair of Golden Globes, four Screen Actors Guild awards, and a dozen Primetime Emmy nominations, but the critical and audience adulation that greeted Killing Eve has arguably made her more popular than ever.

At one stage or another, virtually every recognizable star in Hollywood is going to take an unexpected detour into uncharted genre territory, too, and for Oh that came earlier this year in unsettling supernatural chiller Umma. Written and directed by Iris K. Shim, with Sam Raimi producing, the potential was there to deliver the latest memorable entry into the so-called “elevated horror” subcategory.

The title itself comes from the Korean word for “mother”, which gives you an indication of what the driving force behind the story is. Oh’s Amanda and Fivel Stewart’s daughter Chris enjoy a quiet and uninterrupted existence on a rural farm, but things go sideways in no time at all when the remains of Amanda’s deceased and estranged mother show up on their property.

Nobody wants to turn into their mother, which is an interesting conceit with which to build a horror film, but Umma ended up missing the mark. Oh was reliably great in the lead role, though, but a disappointing Rotten Tomatoes score of 29 percent was less than everyone was expecting. Even the more forgiving user rating could only reach 51 percent, so it was a missed opportunity all-round.

However, we can always rely on undercooked frighteners appealing to their core fanbase on streaming, and with Umma having managed to crack the iTunes Top 10 in eight countries around the world (per FlixPatrol), the second wind is already underway.