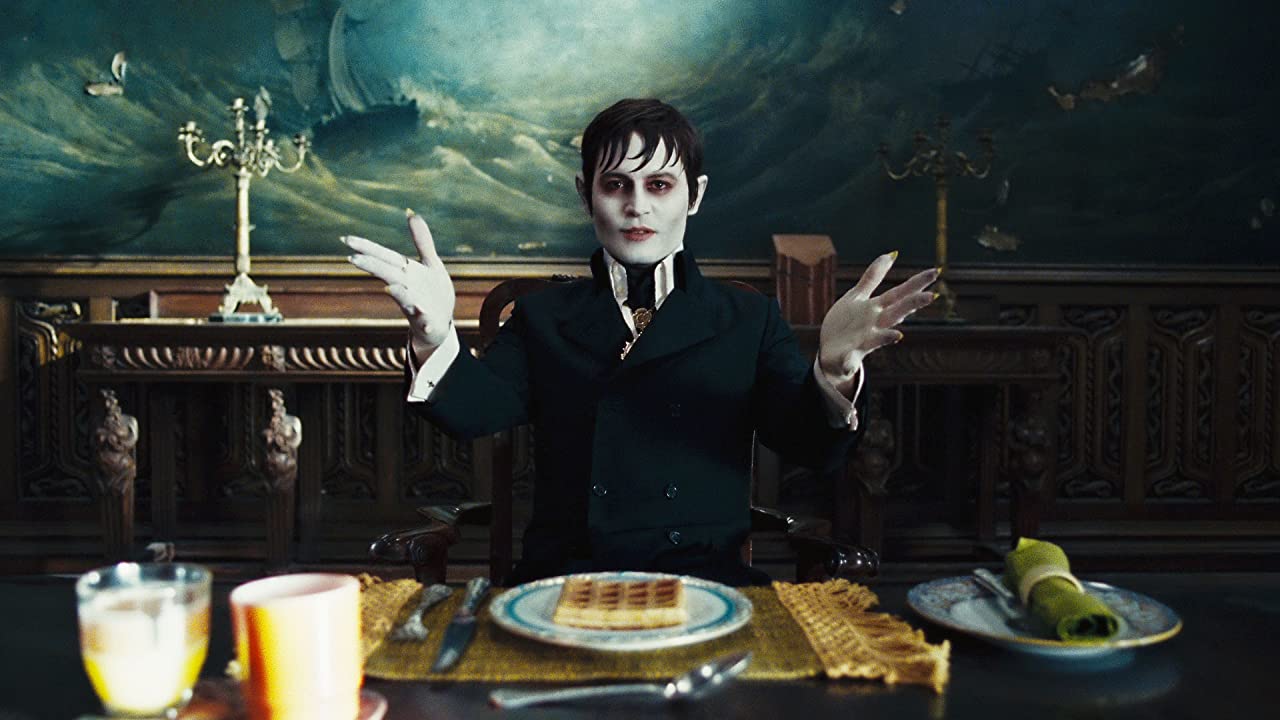 The movie only hit the streaming platform a few days ago on Jan. 1st, but Dark Shadows has somehow found its way to number six on Netflix‘s most popular movies per FlixPatrol. This is quite a surprise considering the film has been slammed with numerous bad ratings by critics and audiences alike, scoring 35 percent and 46 percent on Rotten Tomatoes, respectively.

What’s even stranger is that the movie just left Hulu at the end of 2021, so it’s been consistently available to those wishing to suffer through it.

In 1772, rich playboy Barnabas Collins was the master of the grand estate Collinwood Manor. His life is going well until he breaks the heart of Angelique Bouchard, a witch in every sense of the word. She curses Barnabas and turns him into a vampire before burying him alive, where he remains for two centuries before he is finally freed. In 1972, Barnabas returns to Collinwood Manor to find it has fallen into ruin due to his dysfunctional descendants, who each harbor their own dark secrets.

Directed by Tim Burton, the film falls short and can’t quite seem to make up its mind whether it is a comedy or a horror and somehow ends up being neither funny nor scary. It has too many characters to explore and too many big names trying to take the spotlight.

As with many Burton films, it stars Johnny Depp and Helena Bonham Carter, but other familiar names include Michelle Pfeiffer, Eva Green, Chloë Grace Moretz, Alice Cooper, and Christopher Lee.

With so many famous actors it’s no surprise the film racked up a massive budget of $150 million, but maybe Burton should have spent the money making a better script instead of casting big names who add very little to the film.

Those of you who want to burn two hours can sit through the mindless fantasy Dark Shadows which is now streaming on Netflix.