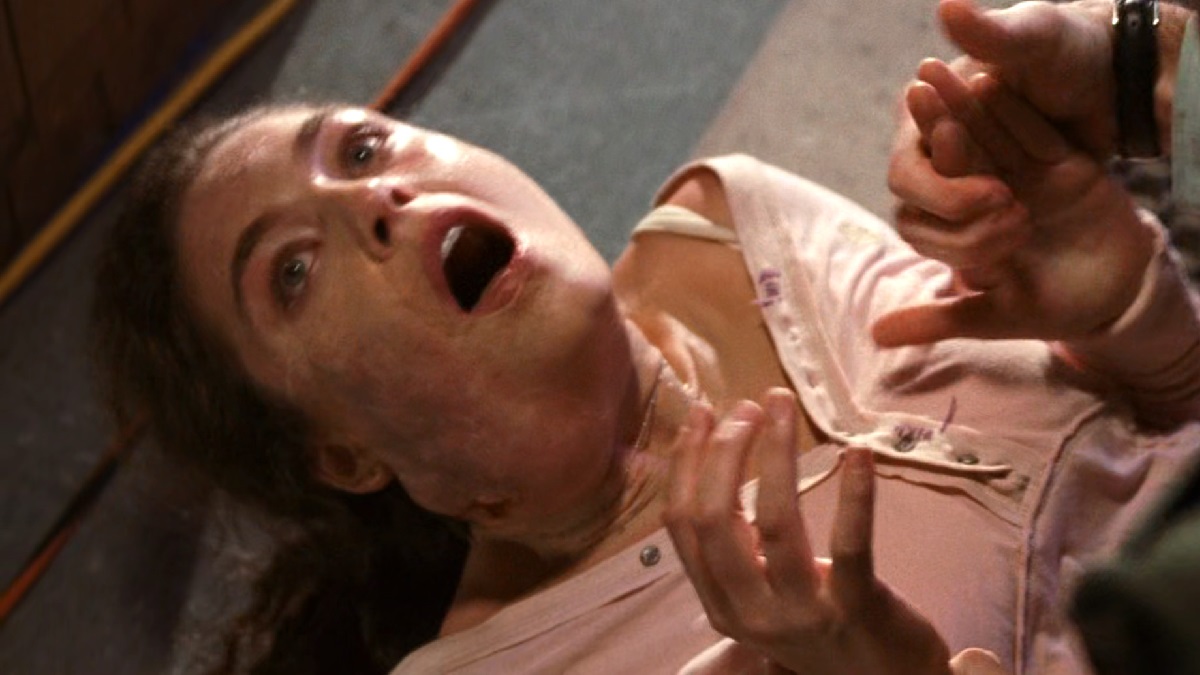 Stephen King adaptations come along with an increasing regularity that’s in real danger of reaching saturation point, but we’d be happy for Frank Darabont to keep cranking them in out in perpetuity, with the filmmaker having gone three-for-three through The Shawshank Redemption, The Green Mile, and The Mist.

The first two contain plenty of inner turmoil and shades of darkness, but at the end of the day they’re uplifting stories about the strength of the human spirit, as well as the bonds that form in the most pressurized and unlikely of circumstances. As for the latter? It’s a fast-paced and frantic creature feature for the majority of its running time, but ends with an unforgettable ending that was the cinematic equivalent of a punch right to the gut.

A powerful storm leaves the locals of a small Maine town trapped inside a grocery store in the midst of a thick fog, but one that also happens to contain deadly monsters that dwell within. From there, you’d imagine it’s a case of the intrepid (and dwindling) band of characters fighting their way to safety. And it is… right up until the final scene of the film

If you haven’t seen it, then we won’t explain. But if you have, you’ll know the conclusion to The Mist is utterly heartbreaking and devastating. As it turns out, a new wave of viewers could be discovering the horrific finale for themselves, after the traumatizing chiller apparated on the Netflix most-watched list, as per FlixPatrol.

Once you’ve witnessed The Mist firsthand, the ending will never leave you.