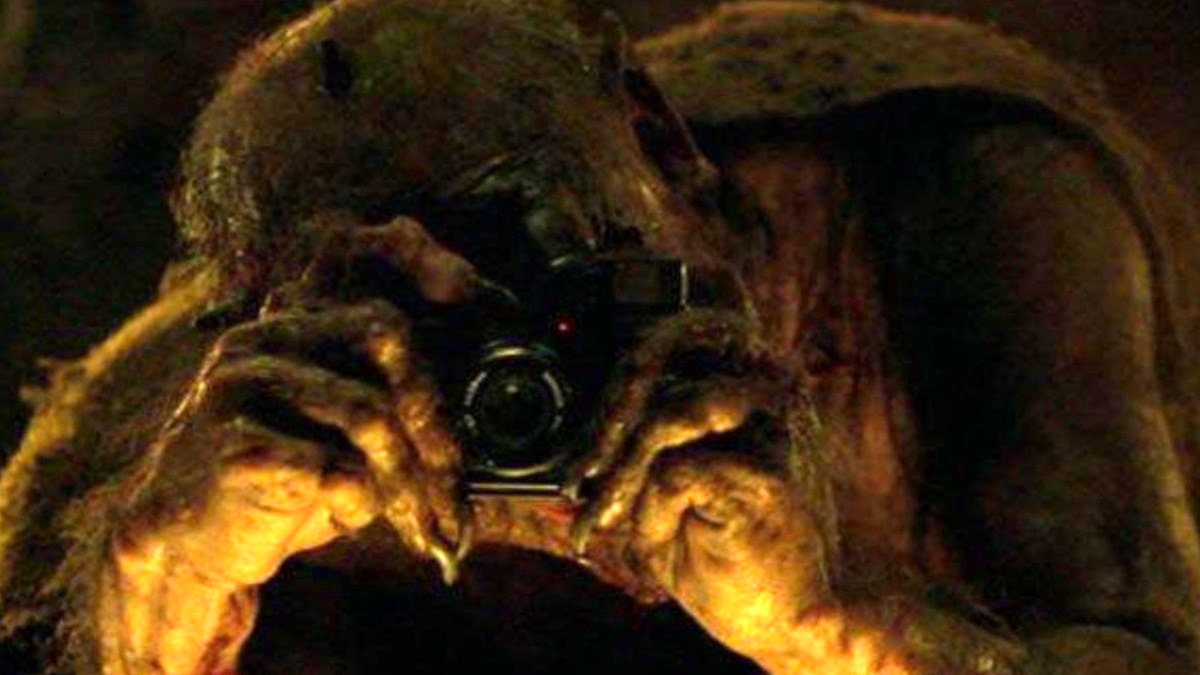 Even the hardiest of horror fans can admit that there are plenty of movies in the genre that run a great deal longer than they need to, and history is truly swamped with scary stories that could have done with being treated with a more judicious edit. Despite running for a hefty 156 minutes, though, modern classic The Wailing is not one of them.

Writer and director Na Hong-jin’s phenomenal exercise in supernatural terror deserves every single one of its many minutes, something that was reflected in the cacophony of awards season glory that it found all across the world. Not only that, but a 99 percent Rotten Tomatoes score is virtually unheard of for horror, as is an 82 percent audience average.

To that end, given that things going bump in the night tends to be one of the most hotly-debated forms of filmmaking there is, a Reddit thread that’s racked up over 50 comments and counting finds every single reply doing nothing but praising The Wailing for being a genuine masterpiece of 21st Century terror.

The story finds a police officer sniffing around a rural village to try and uncover the truth behind a spate of murders that have allegedly been demonic in nature, with the locals gripped by the well-founded fear that a mysterious interloper from out of town is really a vengeful spirit in human form. A two and a half hour horror is a mammoth undertaking, but the unanimous praise enjoyed by The Wailing highlights that it’s a harrowing trip well worth taking.